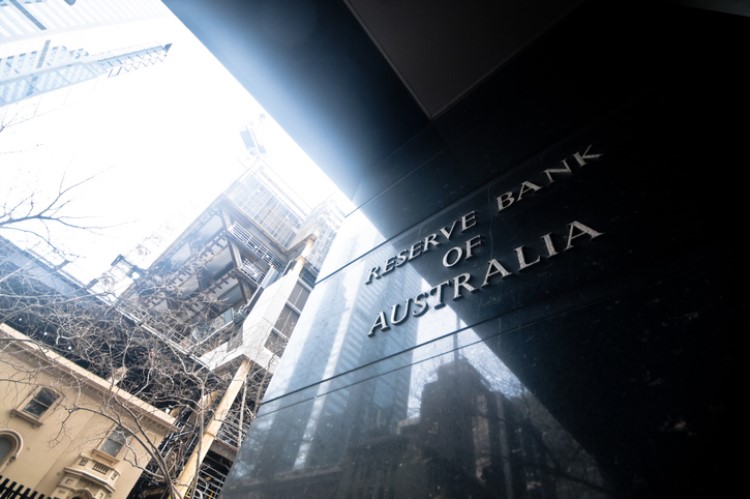 The recent back-to-back rate cuts could be just a beginning of further monetary policy easing as the labour market remains to be a cause of concern for the board members of Reserve Bank of Australia.

The official minutes of the July monetary policy board meeting have put an emphasis on the state of employment across the country — while the employment growth remained steady at 2.9% over the year to May, the joblessness rate continued to hold up.

Furthermore, the forward-looking indicators such as job advertisements and business employment intentions seem to be suggesting that jobs growth could moderate over the coming months.

"Members judged that a further reduction in the level of interest rates would support the necessary growth in employment and incomes, and promote stronger overall economic conditions, which would in turn support a gradual increase in underlying inflation," the minutes said.

The central bank also observed that employment growth continued to outpace growth in the working-age population. However, most of the strength in labour demand was met due to the increase in participation, not the decline in unemployment.

What about income growth?

The board members also noted that while household disposable income had increased in recent quarters due to the strong showing in labour income, it had remained low in year-ended terms.

"Despite strong growth in employment, growth in household disposable income had remained low and this had contributed to low growth in consumption," the minutes said.

However, they expect that with the recent tax offsets, Australian households would be able to feel an improvement in their incomes.

"Higher growth in disposable income was expected to support consumption, although the outlook for consumption remained uncertain," the minutes said.

Members of the RBA board believe that the housing downturn has weighed down consumption, which grew by 1.8% over the year to the March quarter. This was well below the average and was considered flat.

"Growth in household spending on essential items had been relatively steady, while the level of spending on discretionary items had fallen in the March quarter. This weakness had been broadly based across the states," the minutes said.

Despite this, they said signs of growth are starting to manifest in Australia's housing markets, particularly in Sydney and Melbourne.

With all things considered, the minutes said a further reduction in the level of interest rates would support the necessary growth in employment and incomes, and as well as promote stronger overall economic conditions.

"Lower interest rates would provide more Australians with jobs and assist with achieving more assured progress towards the inflation target," it said. "The board would continue to monitor developments in the labour market closely and adjust monetary policy if needed to support sustainable growth in the economy and the achievement of the inflation target over time."