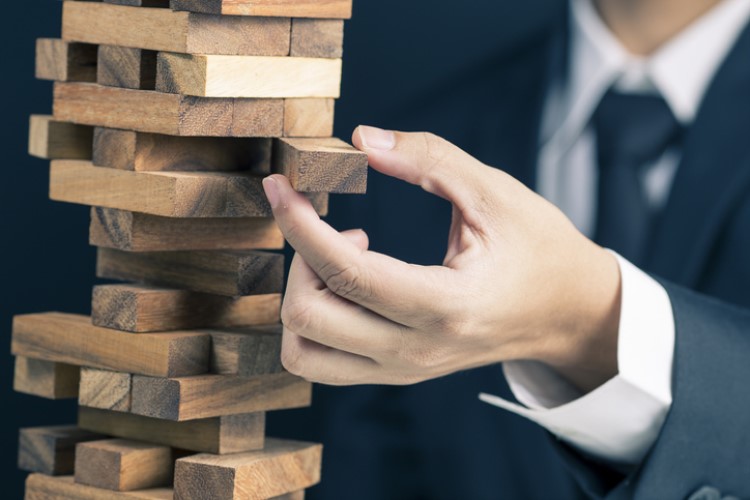 While the easing of the housing downturn provides relief to homeowners, rising cases of home-loan arrears seem to give a bleak outlook to what is in store for them, especially to those who are caught in a debt trap, according to new research by credit ratings agency Standard and Poor's Global.

The study said home-loan arrears are at their highest level since the aftermath of the global financial crisis. In fact, longer-dated arrears — or those which are above 90 days — are 0.79% as of March this year, higher than the long-term average of 0.42%. Around half of these loans are in Queensland and Western Australia.

Standard and Poor's analyst Erin Kitson told ABC News that the sluggish wage growth, high levels of household debt, and the softening economy would likely keep arrears elevated in the months to come.

"Tougher refinancing conditions will continue to hold down prepayment rates by restricting borrowers' ability to self-manage their way out of mortgage stress," he said.

The report cited recent policy changes targeted to improve the housing market. However, it noted that these would provide little relief to those who are debt-ridden.

The table below shows five key policy changes and how they could impact home-loan arrears.

The report also looked at the factors that played a role in the increase in home-loan arrears. Kitson said many factors worsened this year compared to the previous peak of prime loan arrears in March 2012.

"What was different and where things got worse were household debt was much higher, underemployment was also higher and wage growth was lower. Those factors are having a big effect," he said.