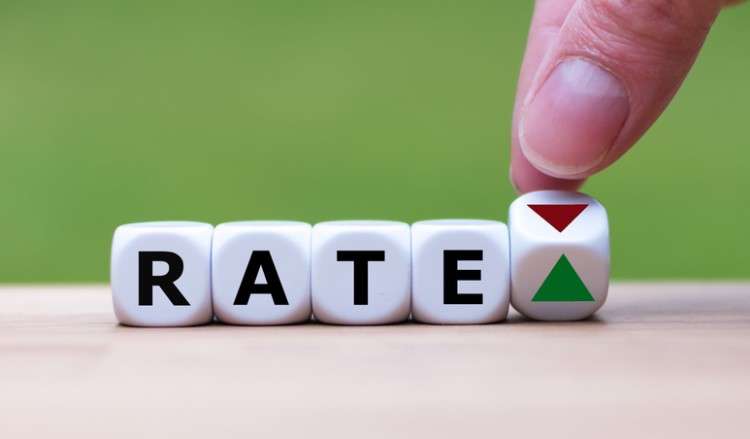 Would-be homebuyers were able to enjoy lower mortgage rates last year due to the three rate cuts by the Reserve Bank of Australia (RBA), and some market watchers believe that the central bank will likely cut rates again this year as the economy continues to underperform.

Currently, Australia's cash rate is at 0.75%, the lowest level in history.

While the RBA projects a 3% economic growth by 2021, other economists say it still needs to ease its monetary policy to meet its employment and inflation targets. In fact, Callam Pickering, an economist at Indeed, said the RBA's targets of a lower unemployment rate and higher wage growth are still "years away".

"A healthy and vibrant economy though needs a much broader base of growth. We need a strong household sector and greater investment from businesses. Much more needs to be done whether it be through further rate cuts, unconventional monetary policy or, in an ideal world, fiscal stimulus," he said in a series of tweets.

"Even before the fires, I thought they would cut another two times given the weakness of the economy," he told CNBC News.

Bassanese said the RBA could cut the rate by as early as next month, bringing it to another historic low of 0.5%. Another cut would bring the cash rate to an unprecedented 0.25%.

"Then we will have talks of quantitative easing measures, buying government bonds to lower longer-term interest rates, I think will be discussed in the second half of year," he said.

In a think piece in Motley Fool, market watcher Tristan Harrison said while it is "doubtful" that the RBA will cut rates twice this year, worsening economic conditions might just move the needle for the central bank.

"A lot of households are already in mortgage stress, so it would definitely help things in the short-term if rates were cut further. But there's a danger that the housing market is sent into overdrive and other unintended consequences if there are further cuts," he said.