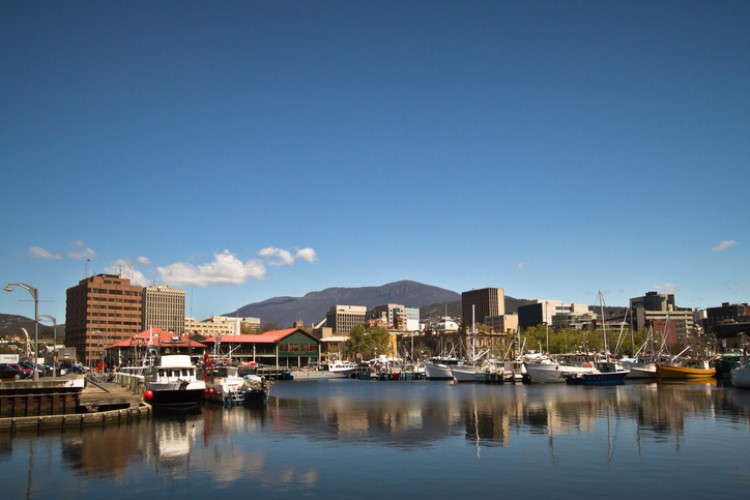 Australia's housing downturn commenced a domino effect on prices, listings, home-loan financing and even the average selling time for properties across many states.

While national figures paint a depressing picture, some individual states and regions actually bucked the trend and remained a bright spot last year. Such was the case in Hobart, which recorded a median price increase of 8.7%.

"They were followed by three more suburbs of Tasmania and one in Western Australia taking a mere seven days to sell and the remainder taking only eight days, including Castle Cove in New South Wales," Peleg said.

In contrast, the national average number of days a property stays on the market is 43.

The table below shows the top 10 fastest-selling suburbs in Australia:

The question is: Will Hobart be able to keep its momentum this year? Peleg believes that since the median home values in the city are now significantly higher than many mainland capitals, there is a likelihood that that market conditions will start to moderate.

"A significant increase in dwelling prices in Hobart in recent years, decelerating price growth, fewer people attending open home inspections and fewer inquiries on listings, indicate that housing affordability has made an impact and that price growth was unsustainable," he said.

However, Peleg said the limited supply in Tasmania will continue to drive price movements, despite it being less affordable than the other states on a price-to-income basis.