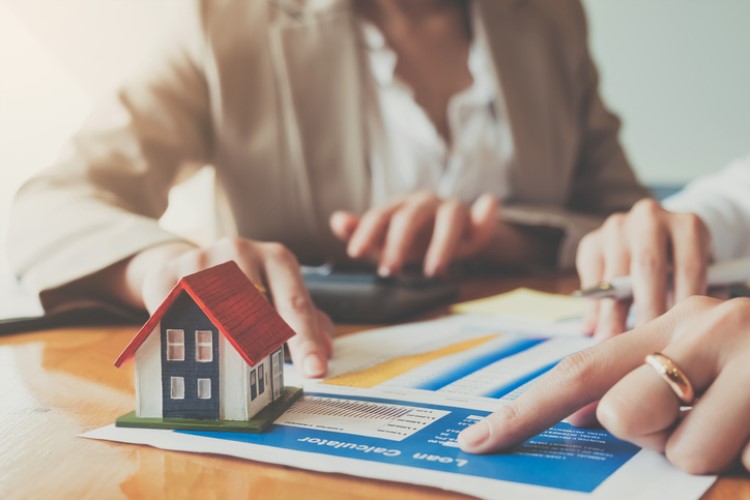 Mortgage lending has been on a downtrend for some time now, with the latest figures from the Australian Bureau of Statistics (ABS) the 13.4% decline in finance commitments at the end last year. What could be driving this trend?

A recent commentary by the Reserve Bank of Australia said financing demand is falling due to the fact that there have been significantly fewer loan applications over the past year or more. However, CoreLogic research analyst Cameron Kusher believes there is more to this than just fewer applications.

"I suspect that demand has certainly fallen, but possibly it has fallen a greater amount because people are talking to the bank lender or mortgage broker and the feedback they are given is that there is no point applying because with current credit conditions this just isn’t going to get approved," Kusher said.

Meanwhile, refinances are the lowest they have been since August 2017. New finance commitments to investors also hit their value since January 2012, while the decline in refinancing is at its steepest since August 2018.

Kusher said perhaps the decline in demand is not just that fewer people want mortgages — others were not able to get their applications approved due to stringent lending rules.

"Credit conditions remain tighter than they have been in many years.  Although the 10% cap on investment credit growth and 30% interest-only origination limit have been removed, both investor and interest-only borrowers continue to be charged a premium compared to owner-occupier mortgages," he said.

As banks become more stringent in assessing household expenditure, applicants have to adjust to the new normal and be mindful of their expenses prior to their mortgage application.

Furthermore, borrowers are also being assessed on their ability to repay a mortgage at an interest rate of above 7%, which, Kusher believes, is a long way off given that the outlook for interest rates point to a further reduction.

"While in isolation these individual changes to credit policy changes may not remove many potential borrowers, the combination of these changes likely result in far fewer borrowers being considered credit-worthy for a mortgage," Kusher said, "Therefore, while application volumes are likely lower, the blame can’t solely be pointed at fewer applications when the process for applying for a mortgage has changed so dramatically over recent years.”