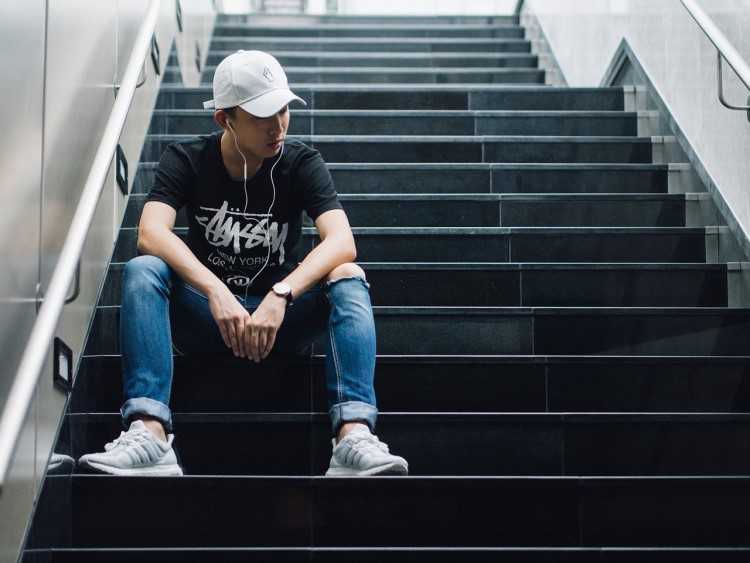 For many industry experts and watchers, housing affordability has become such an issue that policy changes are needed to ease its impacts on homeowners desperately wanting to penetrate the market. For others, however, affordability is just a buzzword featured in sensationalised news reports.

Industry watcher Bushy Martin is firmly in the second group. He told News.com.au that, rather than affordability, the issue lies in Australian's entitled expectations of the market.

Martin said while inner rings of Sydney and Melbourne would certainly be unaffordable for most people, this does not necessarily translate to an affordability issue, but rather a problem of accessibility and expectations.

“It’s a dynamic multifaceted issue where isolated reactive and ill-conceived interventions for the few are likely to have unknown and unintended far-reaching consequences for the many," he told News.com.au.

"Perceived" affordability issues are most common for first home buyers who, according to Martin, represent one in every seven property purchases.

"Should we be turning housing policy on its head to cater for the few by meddling with the market that could potentially have significant impacts on the many? Or should the few learn to suck it up, lower their short-term expectations, start saving and become 'rentvestors' or learn to live with a bit less for a little while to get started?" he said.

Martin also believes high prices are confined within highly-sought after areas and dwelling demand play an important role in the appreciation of housing values.

For him, it all boils down to lifestyle — and folks who want the dream home in the dream location will inevitably need to compromise.

“Or you can choose to enjoy a better lifestyle now by securing a lesser starter home further away," he said.

In his view, Australians needed to learn to separate access from ownership and for them to realize that one does not need to buy the best house in the best suburb to "live their dreams."