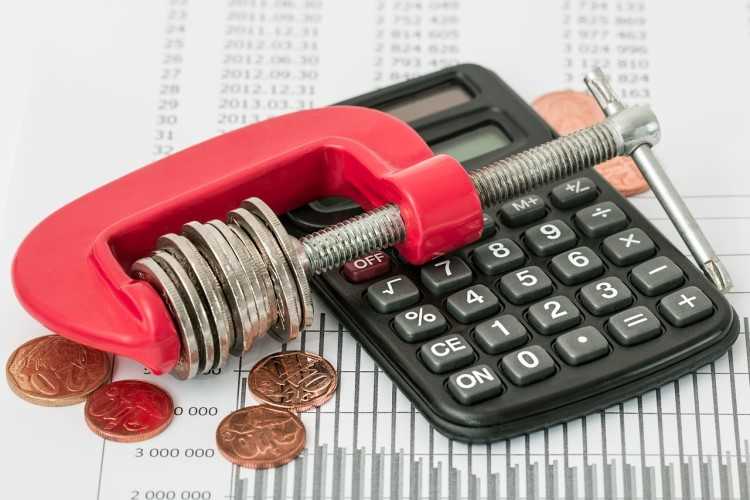 While it is true that prices have already jumped significantly over the recent decades, the relationship between housing costs and disposable income has remained stable over the past twenty years.

For Australian National University associate professor Ben Phillips, this could mean that the housing affordability may not be as bad as news reports are suggesting.

In a commentary for The Conversation, Phillips said housing affordability looks quite different if the actual costs relative to income are taken into consideration.

Housing costs last shot upwards between 1984 and 1993 due to a combination of weak income growth and strong costs appreciation – particularly in mortgages as a result of high interest rates.

"Since peaking in 1993 costs remained relatively stable with rents increasing modestly over the past 10 years, while mortgage costs declined," Phillips said, adding that the share of costs in disposable income has since lingered around 16% according to the Australian Bureau of Statistics.

Also Read: What are the merits of solving Australia's housing affordability crisis?

Phillips said housing affordability can also be ascertained using housing stress. For this, the rule of thumb is to use the 30/40 stress rule, which defines a household being in stress if they allot more than 30% of their income on housing costs, or if they are in the bottom 40% of income distribution.

As such, affordability stress is suffered more by renters.

"While elevated house prices are a concern, the more pressing social problem for Australia remains the lack of affordable rental housing for lower-income families that is close to jobs and services in our capital cities," he said.

7 tips to pay off your mortgage faster in Australia

When is the best time to sell a home in Australia?