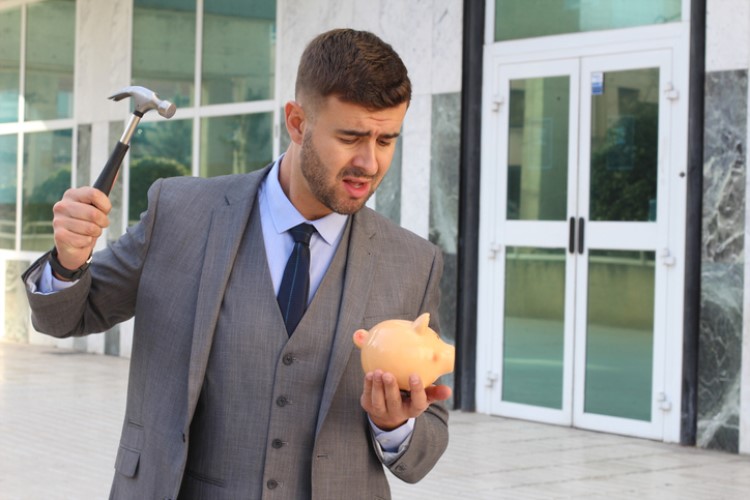 Despite the housing downturn, house prices are still beyond the reach of house-hunting millennials, particularly in major markets such as Sydney and Melbourne. What makes things harder is the money they put aside for their superannuation, a new study by the Centre for Independent Studies (CIS) said.

CIS research director Simon Cowan told ABC News that the compulsory superannuation has made it difficult for people to save up for home-loan deposits. In fact, since the obligatory super contribution was introduced in 1990s, Australian workers have been allocating a huge chunk of their take-home income saving up for home deposits.

Looking at homeownership rates since 1991, it seems like CIS claims have merit. The biggest falls in homeownership were recorded amongst those in the 25-34 and 35-44 age groups. Furthermore, there was around a 70% increase in the ratio of average deposit in Sydney, for instance, to the average earnings between 1996 and 2015.

"During the same time, the government increased the compulsory super contribution by about the same percentage. Not only is that bad housing policy, its actually bad retirement policy as well," Cowan said, "You can be comfortable in retirement without a super balance, but it is far harder to do so if you don't own your home."

There is a legislated plan to increase compulsory superannuation contributions from 9.5% to 12% by 2025, which Cowan believes would be diverting more of the worker's wages to boost future super balances.

A Grattan Institute analysis said the plan to increase super contributions would cut around $20bn from workers' wages annually.

"It actually makes them poorer over their lifetime. They lose 2.5% of wages each year and get and less than 1% a year boost to their retirement incomes," Brendan Coates, a Grattan Institute fellow, told a recent ABC News report.

Barking at the wrong tree

In response to CIS' study, Industry Super Australia CEO Bernie Dean said it is misleading to blame super contributions for the declining homeownership amongst younger Australians.

Industry figures show that superannuation has performed better than housing in terms of returns in recent decades. In fact, superannuation registered an annual growth rate of 5.3% in the year to December 2018. In the same period, housing grew by only 2.6%.

"It's an old chestnut that emerges periodically. If we went down that path, many people would not save for super and then they would retire with little or no super savings," she told The New Daily, "There is nothing to say they would do the right thing and put their savings into housing."