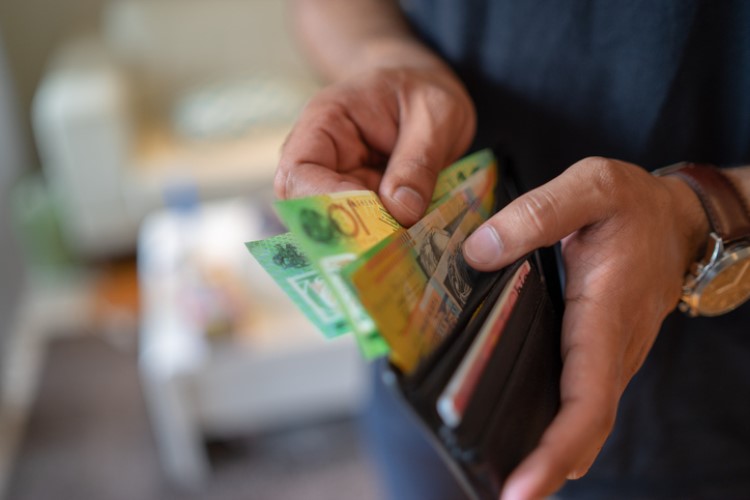 Australians, particularly those who are social media users, are encouraged to be wary of payday lenders lurking in digital platforms, a new study said.

Chen said there is a need for regulatory enforcement to oversee such practices and address the potential challenges of the trend.

"The image of payday lenders as ‘trusted friends when you’re in need’ is at odds with observations of the recent Senate inquiry of predatory conduct towards vulnerable consumers.  The findings of this study resonate with the latter," Chen said.

Citing the inquiry's final report, she said consumers are channelled to high-cost payday loans instead of more suitable alternatives as financial counselling or low-interest loan schemes’.

While payday lenders are required to provide risk warnings on their website, Chen said these warnings are often "obscure".

Chen recommended communicating the risks associated with payday loans to young adults, who are more susceptible to financial stress.

"Millennials are often thought to be visual and experiential learners.  The use of videos to explain the risks visually – how debt spirals happen, the consequences such as difficulty borrowing money to buy a house if they have a poor credit rating, and hearing borrowers recount their experiences – may be more effective than the written warnings that are currently required," she said.