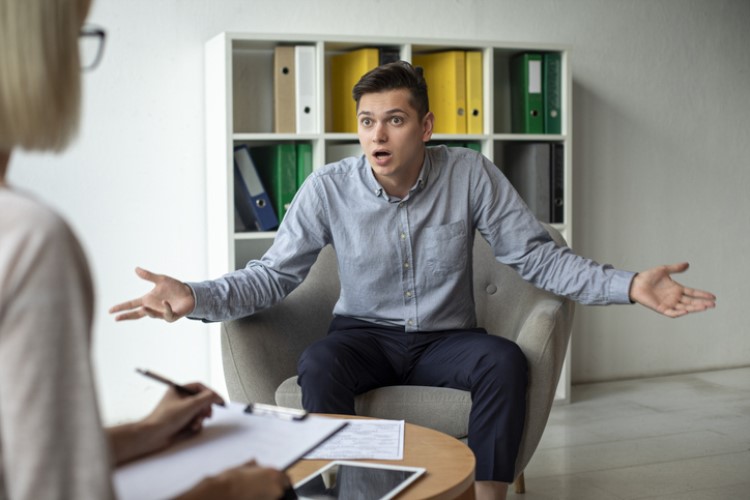 Australians’ complaints about their home loans spiked during the last six months of 2019, according to the latest study by the Australian Financial Complaints Authority (AFCA).

The financial services ombudsman received 2,201 complaints about mortgages between July and December, equivalent to a 20% increase. This translates to 367 claims per month, on average.

"This increase has been driven by financial firms failing to respond to requests for assistance, the conversion of loans from interest-only to principal-and-interest and issues with responsible lending," said Justin Untersteiner, chief operating officer at AFCA.

There was also an increase in concerns about debt buyers or collectors, up by 5% during the period. On the other hand, there were fewer complaints about financial advice.

While it is "disappointing" to see the number of concerns rise, making the data publicly available is a crucial step to increase transparency amongst financial providers, said Untersteiner.

"Rebuilding trust in the Australian financial services will be a long journey and one that requires effort across the entire sector," he said. "Transparency is key in this transformation, and we have made significant changes in the way we report our data and decisions to make them more accessible to the public."