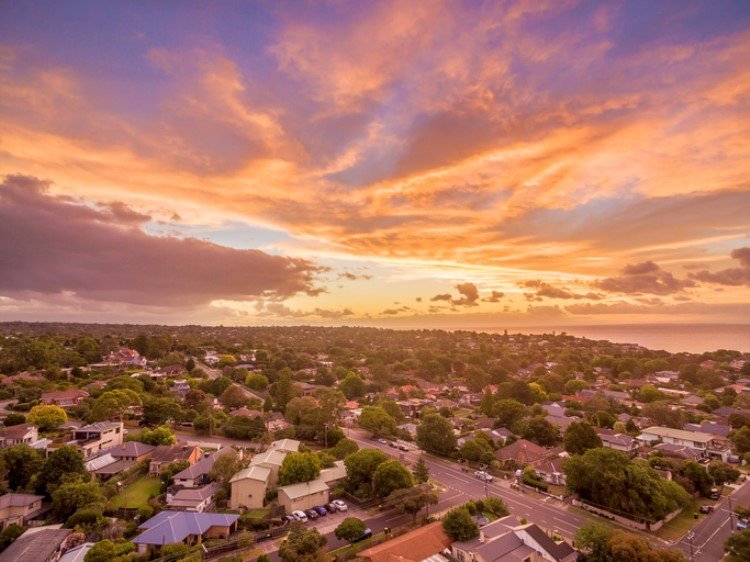 The latest property outlook from Realestate.com.au revealed the 10 most desirable suburbs right now for Australians.

The list comprises suburbs located in three states: New South Wales, Victoria, and South Australia. On top of the list is Middle Park in Victoria, an inner Melbourne suburb. It is the only Victorian capital to make it to the list.

There are five South Australian suburbs included in the list, with Millswood ranking second. The suburb is situated in the inner-southern of Adelaide and is home to Tabor College.

Crafers West is the fourth most sought-after suburb. It sits in the Adelaide Hills and is bordered by Mount Baker Road and Bridgewater railway line.

Another Southern Australian suburb in the list is Stirling, a small town with a population of only 2,500. It ranked sixth in the list.

Aldgate and Belair rounded up the list, placing ninth and 10th.

The four other suburbs are from New South Wales. Ranking third is Killarney Heights, which has panoramic views of Middle Harbour. Allambie Heights placed fifth, while Collaroy Plateau and Birchgrove got the seventh and eight spots, respectively.

The report also revealed the most popular cities for homebuyers.

Realestate.com.au chief economist Nerida Conisbee told Yahoo! Finance that buyers might find themselves in strict competition if they decide to buy in Hobart, which emerged as the most in-demand city in Australia.

"Hobart’s economy took off without adequate new supply of housing and very little in the pipeline. Finding a bargain in Hobart is no longer possible," she said.

Despite the gloomy sentiment being felt across Australia amid the downturn, Conisbee believes that there is little to worry about — even for people living in decline-ridden cities like Sydney, Melbourne, and Perth.

She also said that the stricter lending rules, especially for investors, will ultimately be beneficial for first-homebuyers.

"Ideally it will put first home buyers and upgraders in a better position, particularly because for this group, buying conditions are far better than two years ago, but many are still finding it difficult to get a loan," she said.