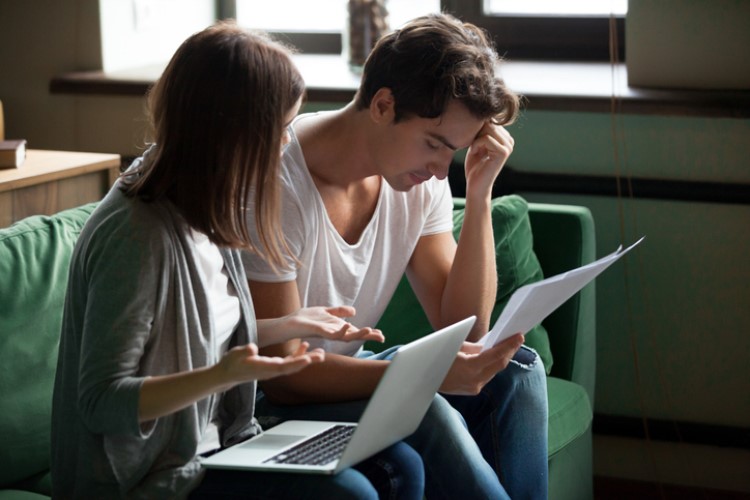 Mortgage stress appears to be easing across the country save for Western Australia, where many households still struggle to service their home loans, according to recent industry figures.

The 6% decline in dwelling values over the past decade has resulted in many households falling into negative equity. This means that the amount they owe on their mortgage has outpaced the value of their homes.

Furthermore, the number of WA households who were behind on their mortgage payments increased by 3.1% between March and April, according to a report from Standard & Poor's. Mortgage arrears in the state have been rising since 2016.

Also read: It's getting harder to pay a mortgage in Western Australia

"Flat wage growth had a few different consequences: one is households generally are stretched with higher overall indebtedness, but they're also struggling to meet increased costs such as energy and education," S&P Global Ratings senior director Narelle Coneybeare told WAtoday.

Five of the 10 places with the worst arrears are in Western Australia, including Cloverdale, Byford, Binduli, Clarkson, and Maddington.

The lack of wage growth has a significant impact on the ability of households to reduce their debt levels, said Bev Jowle, head of the Financial Counsellors Association of WA.

"People have less security of work; there are more people on short-term contracts or working in the gig economy, and they don't have consistent ongoing wages. There is a huge number of people without stable ongoing work, and it means they can't sign contracts or rent agreements," she said.

No reason to worry, RBA says

There is still no reason to worry about rising home-loan arrears, an official from the Reserve Bank of Australia said.

While arrears have been increasing annually over recent years and are currently at their highest level since 2010, RBA head for financial stability Jonathan Kearns said this should not pose any risks to the economy.

Also read: Why it’s costly to be a homeowner in Western Australia

However, he said the growth of income also plays a huge role in the movement of arrears.