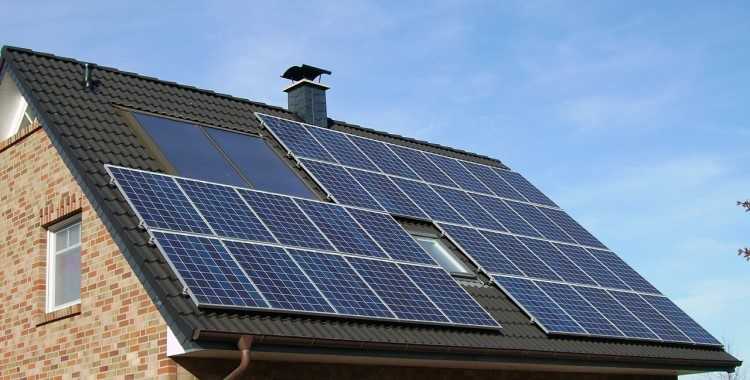 Last year was one for the books as the renewable energy industry recorded a record 1.1GW new rooftop solar capacity.

According to Clean Energy Council’s latest report, this was the highest level of solar capacity recorded in Australia, outpacing the previous record set in 2012. Some of this can be attributed to the four large-scale renewable energy projects completed over 2017 and 12 other alternative energy facilities that added 700 MW of new generation to the mix.

“Perhaps most significantly, the large-scale renewable projects either under construction or which had attracted finance add up to more than seven times the amount of work completed in 2017. These 50 projects add up to 5300 MW of new capacity and 5750 direct jobs,” Clean Energy Council Chief Executive Kane Thornton said.

Additionally, the installation of household batteries across the country grew three-fold last year to 20,789 from 6,750 in 2016.

In a report on The New Daily, Thornton said households, particularly those under low and middle-income categories, are now seeing the merits of embracing alternative sources of power to cut down spending.

"Solar power has been extremely successful in Australia because not only do we have some of the strongest sunshine in the world, but because more and more families in the outer suburbs and regional parts of the country are actively looking for ways to turn down the heat on their power bills," he said, as quoted by The New Daily.

He furthered, "The people installing solar are those who are the most sensitive to the cost of power – families who have to pay school and sporting club fees, and retirees who are looking to reduce the impact of ongoing bills."

With the increasing adoption of solar and other forms of renewable energy, power prices are projected to fall by more than 6% on average in the next two years.