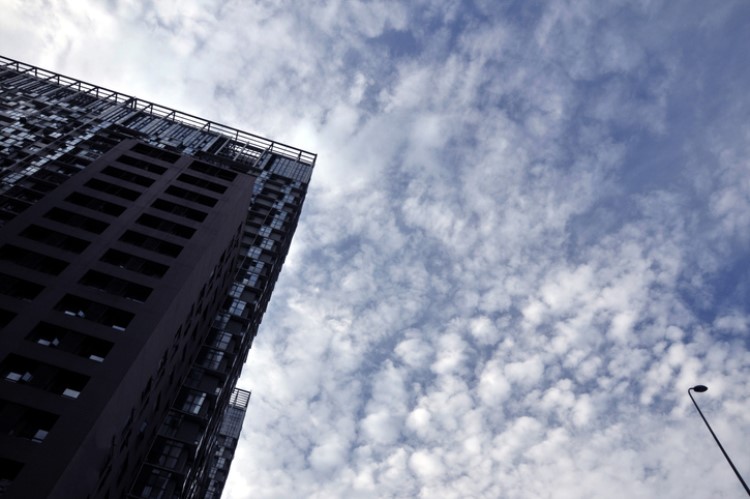 As part of its efforts to ensure the safety of high-risk buildings in the state, the Victorian government announced that it will allocate $600m to fund rectification works on hundreds of buildings with combustible cladding.

A new agency, Cladding Safety Victoria, was established to manage the funding and to collaborate with owners corporations throughout the process of fixing the buildings.

"Combustible cladding is a national problem and we want the federal government to be part of the solution here in Victoria," Victorian Premier Daniel Andrews said.

Half of the rectification fund will come directly from the government, while the other half will be raised through a series of changes to the building permit levies.

In the longer term, this could mean an increase in the building permit levy on high-rise residential and commercial developments, which, in turn, would boost the costs shouldered by businesses and apartment buyers.

"Whilst the initial contribution from government to kick-start the works is welcomed, the buildings requiring rectification have been constructed over many years and it may be more equitable if government was to fund all remediation works rather than place these costs on future new homeowners," said Fiona Nield, Housing Industry Association executive director for Victoria.

The repair and improvement of buildings with high-risk cladding and the formation of a cladding agency were two of the key recommendations made by the Victorian Cladding Taskforce in its latest report.

"Despite the progress of this audit work, however, we are aware that the rectification of private buildings with combustible cladding continues to be a challenging and unacceptably difficult process for owners and residents," the report said.

The rectification works are scheduled to commence in the coming weeks.