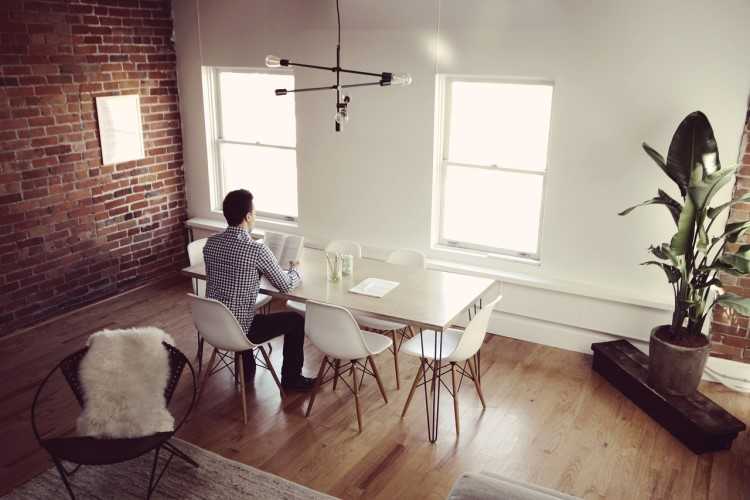 The housing market in Australia is not expected to get better in the next few months, as the average selling time becomes longer and new listings continue to fall in price.

In a Business Insider Australia report, Westpac senior economist Matthew Hassan said even with the recent decline in new listings, sluggish sales are pushing the total number of listings up, suggesting that it has become harder for sellers to dispose of their properties.

Hassan projects it will take almost five months to clear all listed properties. Furthermore, he explained that the longer listing times are due to the slow unit market.

The muted demand was brought about by the recent macroprudential restrictions from the Australian Prudential Regulation Authority (APRA), which limited investors' participation in the housing market.

"While that reflects the sharer drop-off in turnover across the units segment, it highlights a clear risk of a more substantial overhang of stock emerging if new listings were to rise from here. For example, if we see a rise in newly built dwellings coming on to the market," he said.

For Hassan, this is likely, given the 155,275 units that are on the pipeline – this could result in an even larger oversupply that would put further downward pressure on prices.