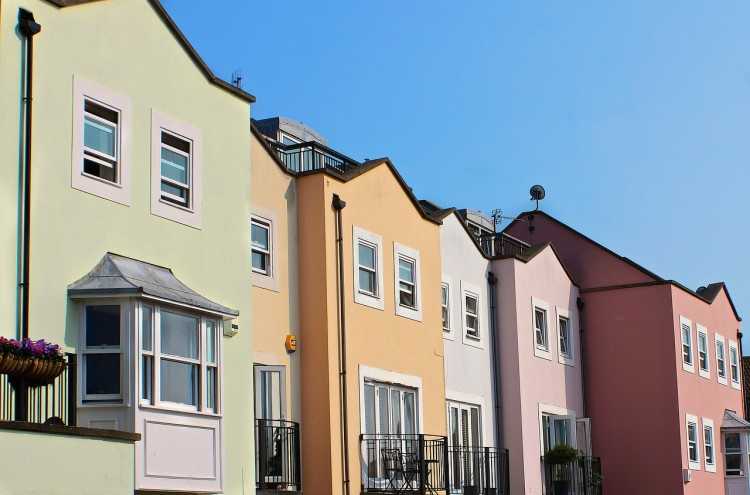 There is a growing appetite for semi-detached dwellings or townhouses amongst Australians looking for affordable housing options, market watchers said.

While high-density developments have been gaining popularity amongst Australians near capital cities, townhouses are actually the ones which have been garnering significant interest from homebuyers.

Approvals for townhouses consistently increased from 2011 to 2017, figures from the Australian Bureau of Statistics show. The growth was exponential — townhouse approvals in New South Wales and Victoria grew by around 120% over the six-year period.

Over the year to December 2017, townhouse approvals in New South Wales went up by 28%, while those in Victoria rose by 21%. At the same time, approvals for detached houses in both states declined by 2%. This points to a noticeable shift in the housing stock being built, said Cameron Kusher, research analyst at CoreLogic.

"Interestingly, while driving around inner-city areas, you would be led to believe that it is higher-density units which have been most abundant in new supply, but the data points to medium-density supply having ramped up the most," he said.

Detached homes are projected to lose dominance over other dwelling types, accounting for less than half of Sydney's housing stock by 2026, according to a 2017 CoreLogic study.

Urban planning measures are focussing more on the development of townhouses as land costs continue to rise, said William Mitchell, head of property at Iron Fish.

"The NSW Department of Planning and Environment, for example, states that medium-density housing provides an important alternative, offering more affordable housing choice in a market that has traditionally been a mix of fully detached housing and apartments," he said in a think piece in Property Observer.

Townhouses account for 12.7% of residential homes in Australia, according to the 2016 census. A study by Ironfish found that the best townhouse developments are architecturally designed, located within established or establishing communities and close to schools and shops.

"They offer a greater level of privacy than apartments, and form a family-friendly alternative to a separate house, at a lower entry price. Townhouses come in a range of sizes and prices, so that they can offer similar amenity to a house in terms of internal layout and access to outdoor space," the study said.

Location is another factor behind the increasing popularity of townhouses. Mitchell said there is a growing trend of building these semi-detached houses in master-planned communities.

"They also tend to be in closer proximity to transport hubs, retail and other amenities compared with house and land," he said.