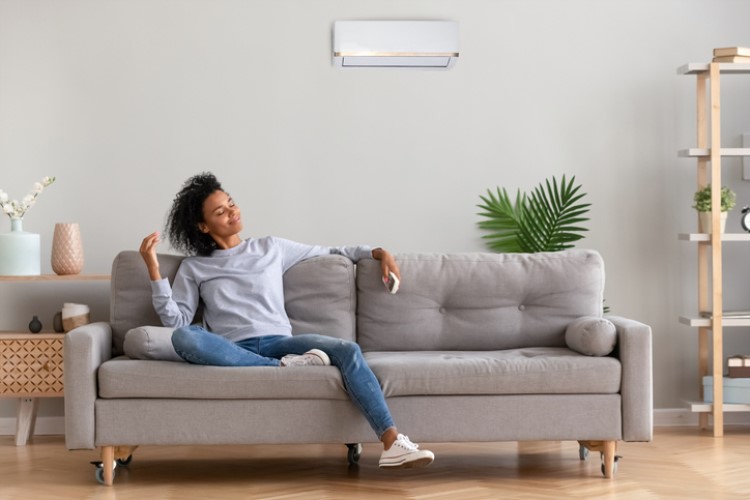 The saying "No man is an island" seems to not hold true anymore for many Australian households. In fact, the number of people living alone has risen in recent years, and cities need to adapt to this trend to be able to cater to the needs of this growing segment, an expert said.

There were more than 2 million so-called "lone-person households" as of 2016. Projections released by the Australian Bureau of Statistics early this year said this figure could grow to 3.5 million by 2041. With this increasing trend, housing markets need to be able to ensure that the needs of lone-person households are met, market watcher Poppy Johnston said in a think piece in The Fifth Estate.

Johnston cited a study by engineering firm Arup, which outlined the biggest challenges faced by people living alone. One of the biggest concerns is inefficiency in terms of space — the study found that many solo dwellers are still living in big homes with up to three bedrooms.

There appears to be a scarcity of smaller homes and studios. In fact, detached dwellings account for 72% of the existing housing stock.

"As a result, single people living in large homes are using more resources per person, including energy for heating and cooling, than they might otherwise use if they lived in smaller homes," Johnston said.

Also read: How to buy a home if you’re single

The inefficiency of such living arrangements spurs the need for policies that would promote sharing. She said people living in apartments, for instance, could share facilities such as car spaces and laundries.

Another concern involves safety and security. Johnston said this goes beyond investing in good locks and other security measures.

"This is why safe spaces outside a dwelling, where people can interact with friends and neighbours, are critical. It is also more important for people who live alone, who are less likely to own a car, to be safe walking through local streets," she said.

Establishing safe spaces for solo dwellers to interact with other people would also address connectivity concerns. While living alone does not necessarily translate to loneliness, people who are compelled to be solo dwellers due to unforeseen life events are likely to feel more alone than others.

"This might be because, unable to afford suitable housing in their neighbourhood, people are forced to move away from their friends and family. As with safety, spaces such as dog parks and community libraries can help alleviate this problem by providing informal spaces for people to come together," she said.

The demographics of solo dwellers are quite diverse. They are typically composed of young professionals and retirees. Johnston said due to this nature, a one-size-fits-all solution would not be possible.

What the housing market needs is to provide a wide range of options to these lone households.

"What the research does show is that when cities are designed with lone-person households in mind they operate well for all households, with increased walkability and more safe community spaces, which is better for everybody," she said.