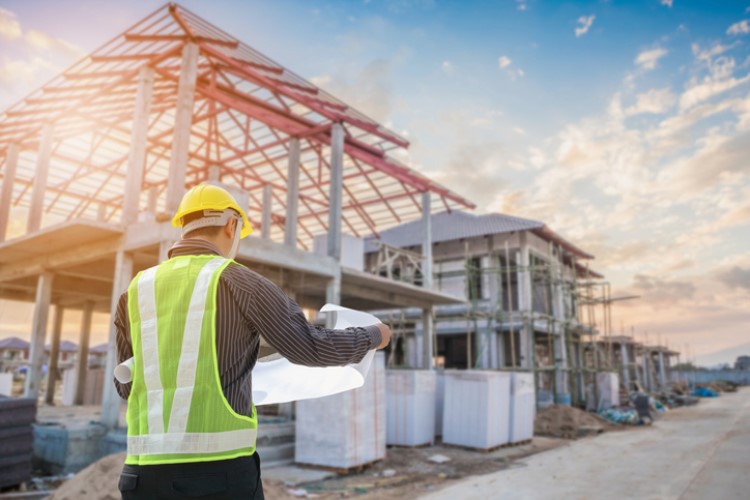 The decline in building approvals moderated in September, down by only 0.8% in trend terms, according to the latest figures from the Australian Bureau of Statistics (ABS).

While the housing market clocked its 22nd consecutive month of decline in dwelling approvals, the recent slump in overall figures was the smallest in the past six months, said Daniel Rossi, director of construction statistics at the ABS.

"However, the number of dwellings approved remains 21.1% lower than at the same time last year," he said.

The table below shows the dwelling approvals in each state:

While rate cuts and the loosened mortgage serviceability guidelines have opened up access to credit, these drivers will only help the established residential market regain its footing over the next few months.

"It is not until June quarter next year that these measures are expected to drive sustained growth in dwelling approvals," Hibbert said.