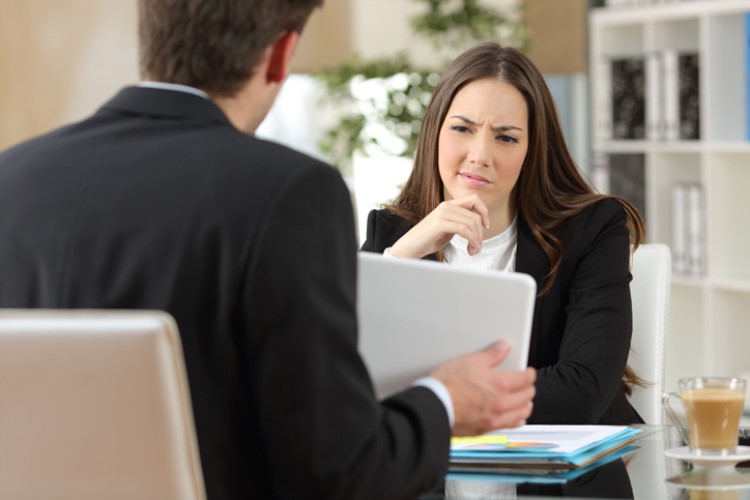 Australian buyers' distrust on the intentions of selling agents is causing them to miss out on great property deals, an expert from the Real Estate Buyers Agents Association (REBAA) said.

Buyers should be able to identify the difference between when selling agents are bluffing and when a property is really about to be sold, REBAA vice president Cate Bakos said.

Bakos said buyers seem to be wary of the intentions of selling agents — in fact, a report by Roy Morgan showed that only 7% of buyers rank real estate agents highly for their ethics and honesty.

"As much as buyers don't like being thrust into a competitive situation for a property they want, the sales agent is being paid by the vendor and has a primary commitment to get their client the highest possible price. That is their job," she said.

Furthermore, Bakos said selling agents have a fiduciary duty to their vendor to get the best price that they could within the law. Furthermore, agents have the discretion on how they intend to deal with competing buyers. She believes there is a big difference between being mistrusting and being smart when dealing with selling agents.

Also read: 4 things you should never say to a real estate agent

"Being clear about the agent's rules, being honest about niggling trust-related doubts and requesting a specific style of negotiation is what differentiates a mistrusting buyer from an astute buyer," said Bakos.

Signs that property is about to be sold

REBAA identified three scenarios where bluffing does not make sense for selling agents. These could also be tell-tale signs that the property is really about to get sold.

The first scenario is when two or more agents are working closely with their clients for the same property.  In such cases, the sales commission might be not shared, making it a priority for the agents to prefer a higher offer.

"Each agent will be hoping that their respective buyer is the purchaser, and they will feel an allegiance to their buyer. There is little reason why an agent would lie about another agent's offer when their own income is at stake," REBAA said.

Also read: How to find the best real estate agent to sell your property

Another instance is when an offer is received prior to an auction. Agents would be exposed publicly when they lie about an acceptable offer being received before the auction. If a public auction unfolds days later, it would make it seem that the agent was bluffing. However, REBAA said it is possible that the offer was true but did not proceed.

"It would be considered bad practice to call off an auction without a formally documented and acceptable offer, so this scenario would be highly unlikely to be a bluff," REBAA said.

Lastly, it would not make sense for agents to lie about receiving multiple offers.

"Buyers who are concerned that their offer wasn't presented to the vendor will be able to find out at a later date what the winning bid was. The agent would have reputational risk at stake if they undersold the property to an alternative buyer. If in doubt ask for a direct contact to the principal of the business before offers are presented," REBAA said.