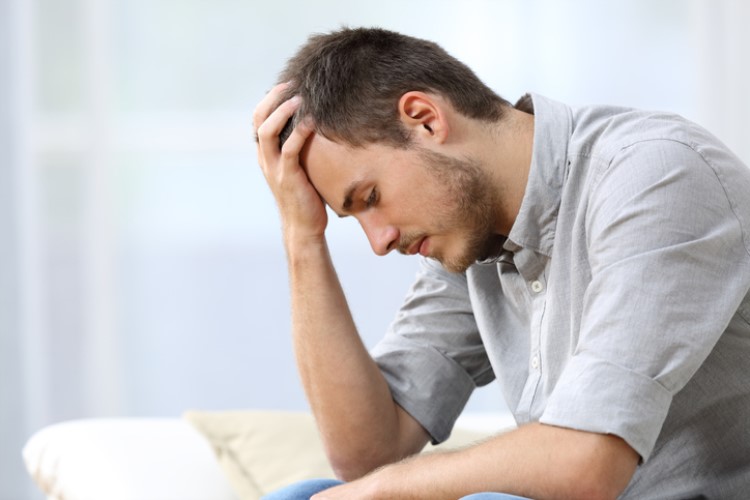 Owners of expensive homes tend to be the most dissatisfied when it comes to selling their properties, data from RateMyAgent shows.

The real estate review website surveyed around 30,000 sellers over the past two months and found that 31% were unhappy with the price they sold their properties with, according to News.com.au.

Also Read: To Sell or Not To Sell...that is the question

RateMyAgent co-founder Mark Armstrong said sellers in the lower end of the market are typically more satisfied with sale prices in times of downturn, given that more buyers can afford properties at those price points.

"The first agent has been more realistic, the second has essentially bought the listing. It’s very hard for a consumer to knock back an agent who says he can get $200,000 more than the other guy. When it sells for $1.1 million, the price point is exactly the same but you’ve got one happy and one unhappy customer," Armstrong explained.