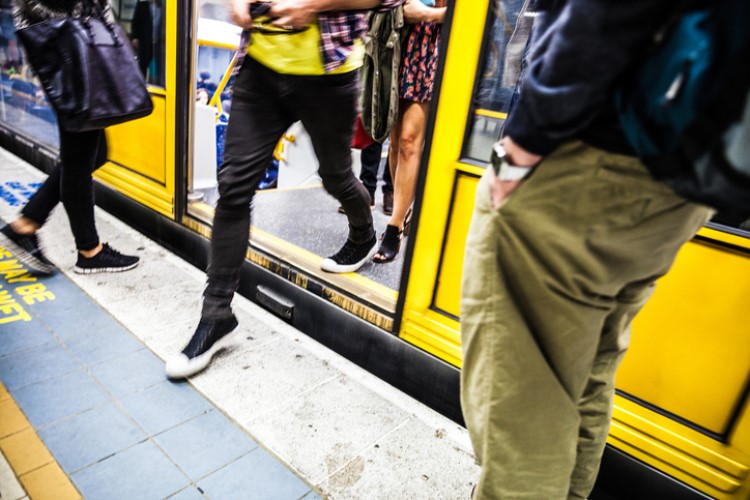 The planned development of new stations under the Western Sydney Metro Line project is expected to boost property prices in the area, market watchers predict.

REA Group chief economist Nerida Conisbee said two of the seven proposed stations — one in Westmead and another in Parramatta — could push property prices and home values in the region.

"We normally see a lift in pricing immediately after an announcement is made, and people living near the train line will probably see a big lift in the value of their homes," she told The Daily Telegraph.

The state government said the project will cut down the travel time between Parramatta and Sydney's central business district (CBD) by 20 minutes. The planned rail line is set to open in 2030.

"I know how much people love a good transport link, apart from the higher levels of property market activity and price growth," Conisbee said.

While Parramatta has already transformed into a city, big businesses still have connections to the CBD, making the planned railway system crucial to further boost growth in the area, said Broderick Wright from Ray White.

"The largest demographic of buyers in North Parramatta are young couples that were renting near the city but have moved west because they could not afford to buy their first asset," he told The Daily Telegraph.

Wright said residents around the area could experience impacts similar to those felt during the first phase of the Parramatta-to-Westmead light rail construction.

"But you have to break a few eggs to make an omelette, and at the end of the day progress outweighs the pain of change – look at suburbs like Castle Hill and what the metro has done to property prices. The greater good will be that property prices in Parramatta and Westmead will increase," he said.

McGrath agent Frank Bartolone said the completion of the project would help those living around Westmead and Parramatta reach the CBD as fast as those residing in Gladesville and Five Dock.

"It will make a vast improvement and make travelling convenient and for commuters, productive. If you look at the road network, a lot of the problem is gridlock, even with freeway extensions," he told The Daily Telegraph.