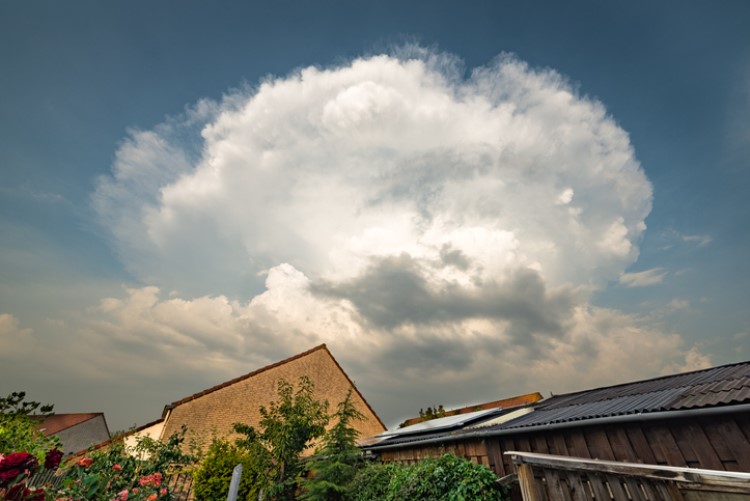 The growing frequency of natural disasters in Australia could ultimately result in a dent to the housing and the home-lending markets, according to an analysis by Moody's Investor Service.

"The risks associated with natural disasters for home loans and house prices in Australia are increasing, because of the growing frequency of such events," Moody's analysts Joanne Kung and Ilya Serov said.

The two analysts said that climate change could result in more extreme weather events, which could disrupt economic activity and affect borrower incomes.

"This development is, in turn, credit negative for both home loans and Australian residential mortgage-backed securities (RMBS), because it can lead to higher delinquencies and losses in the mortgages that back RMBS deals. Such disasters can also result in significantly lower property values in affected areas," they said.

The report highlighted the impact of Cyclone Debbie, which hit Queensland in 2017. The cyclone led to a rise in mortgage arrears, the report said.

However, the report said natural disasters have a moderate and temporary impact on mortgage performance. In the case of Queensland, arrears dropped to 1.9% after eight months.

The graph below shows the increasing frequency of natural disasters in Australia: