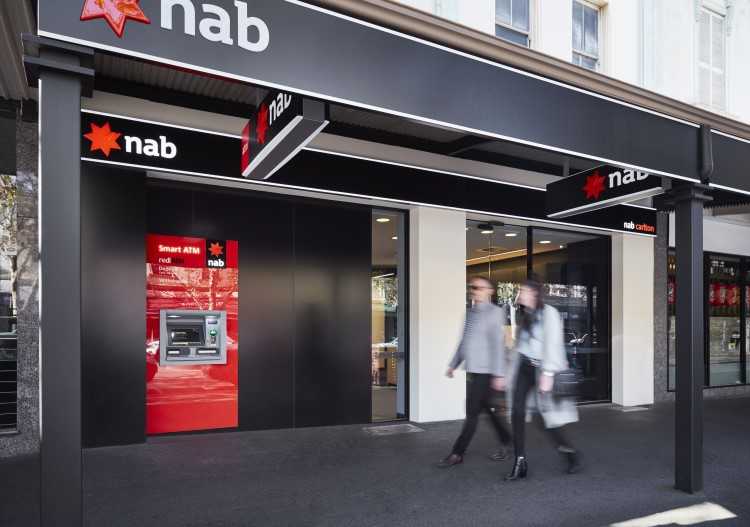 After refunding a total of $1.7m to 966 home-loan customers at the end of 2017, the National Australia Bank (NAB) will need to shell out around $8m to compensate the almost 5,000 more clients who were overcharged on their mortgages.

In an update released by the Australian Securities and Investments Commission (ASIC), NAB said it identified another 4,930 borrowers who were affected by the calculation errors. This brings the total number of affected home-loan borrowers to 6,522.

The system error, which stemmed from NAB not being able to link offset accounts to broker-originated loans, affected clients from 2010 until 2017.

"We're taking action to earn back the trust of our customers and remediating affected customers as quickly as possible, and fixing the issues that caused our failures so they don't happen again," a NAB spokesperson told the media.

In a previous Your Mortgage report, ASIC chair Peter Kell said NAB has already commenced issuing refunds to affected customers to ensure that they were only charged interest that would have been payable had the mortgage offset account been properly linked from the commencement of the home loan.

"Consumers should be confident that when they sign up for a home loan, they are receiving all of the benefits that are being promoted. Where there are errors there should be a timely and appropriate action to ensure that consumers are not any worse off as a result of the mistake," Kell said.

However, as of press time, ASIC said NAB had not been able to contact around 567 borrowers who were collectively entitled to $593,546 in overpaid interest. Uncollected refunds of less than $500 will be paid to the NAB Foundation. NAB said that refunds of $500 or more would be held for seven years before handing them over to ASIC as unclaimed money.