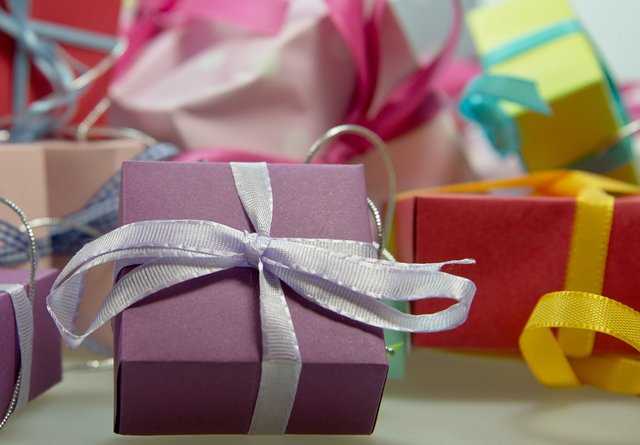 The number of Australians who’ve fallen behind on their mortgage repayments rose sharply in January, increasing in every state and territory, according to Standard and Poor’s (S&P) latest RMBS Arrears Statistics report.

In contrast, arrears in New South Wales recorded the lowest level across Australia, at 0.98%, although this too was higher than the 0.81% level recorded in December.

Arrears rose in all states and territories in January:

The seasonal pattern aside, S&P said the scale of the increase was larger than usual, suggesting it may have been caused by higher mortgage rates.

“We believe the impact of incremental increases in interest rates during 2017 could be a contributing factor to the rise in mortgage arrears in January,” S&P said.

“We believe overall arrears could moderate in the coming months. However, it will only become evident during the next few months whether some of the loans in early arrears categories cure or migrate into more severe arrears categories due to stretched affordability constraints.”