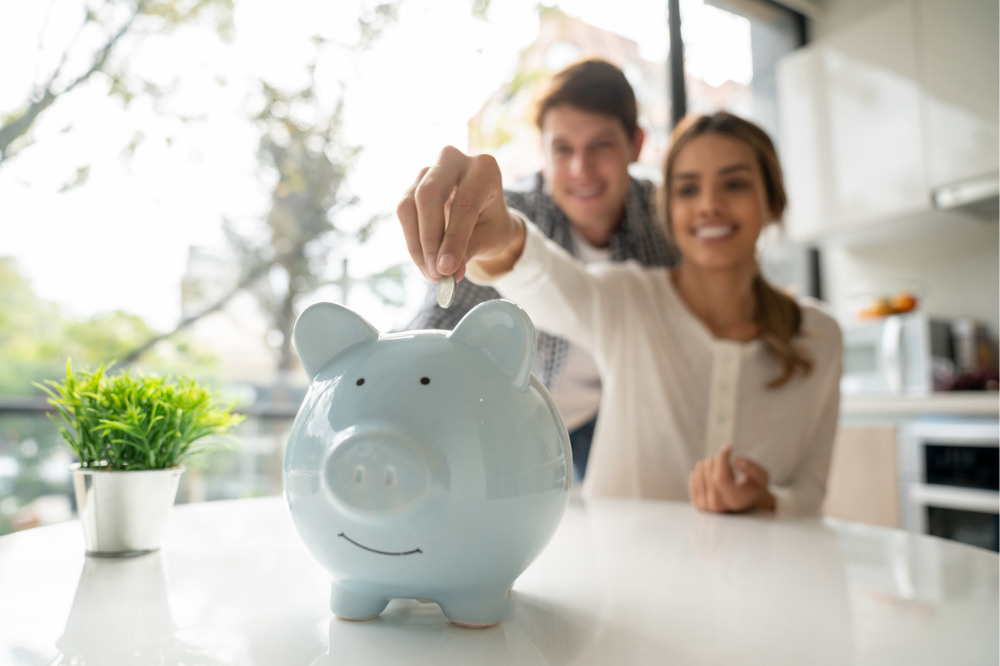 Australians have started taking a cautious approach with their finances, with more turning into savers than spenders, according to the latest study by the Commonwealth Bank.

The study showed that the median annual savings of Australians have increased by $1,115.

Ben Grauer, executive manager for financial wellbeing at Commonwealth Bank, said this indicates that consumers have reduced their spending and have become more careful with their finances amid the uncertain times.

“Pleasingly, we also recorded improvements across the top two categories in the financial wellbeing scale, including a 6.5% increase in those Australians considered to be ‘getting by’; and a 28.3% increase in those who were ‘doing great’,” Grauer said.

"While clearly there are people struggling or worse off from the pandemic, more Australians feel better off, more financially secure and more in control of their finances. Spending less, saving more and paying down debt have been the big stories from this past year," Grauer said.