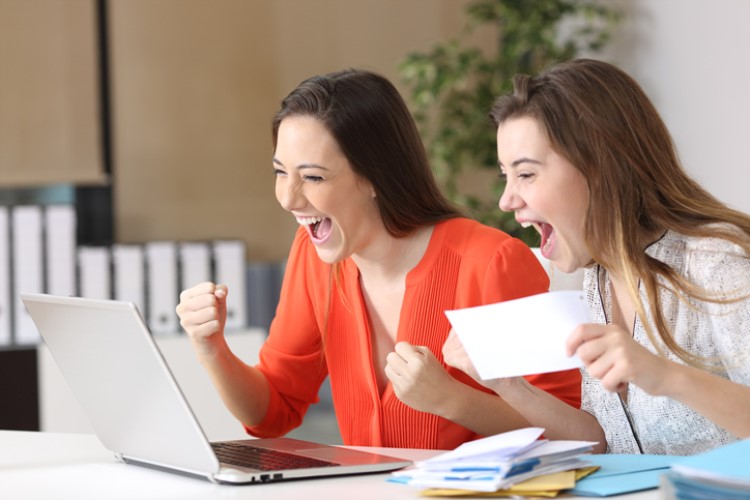 Financial pressures dampened Australians' consumer sentiment this month as concerns about the economy rose, forcing many to save and not spend their tax refunds, according to the latest Westpac-Melbourne Institute Index of Consumer Sentiment report.

Amongst those who had already received their refunds, more than half said they would save over half to the full amount of the payment. This could indicate that Australians are becoming more cautious about their finances. In fact, the study said consumer attitudes towards spending dipped this month.

Also read: How to use your tax refunds wisely

The respondents of the study also raised concerns about the economy and global factors.

"It is particularly disappointing given the support that should be coming from the combined effect of policy — interest rate cuts and tax relief — and from stabilising housing markets," Evans said.

However, their longer-term expectations for the economy were more positive. This could be an indication that some concerns currently hampering growth outlook are expected to ease over time.

Housing-related sentiments were mixed this month compared to the positive responses witnessed over the past three months due to the back-to-back rate cuts.

Also read: The impact of an extra $50 towards mortgage repayments

The study said the intentions of Australians to purchase a dwelling this month were weaker. This came as price expectations remained stable, with all states witnessing a lift in the dwelling price outlook. The study said this suggests that the early recovery in prices in Sydney and Melbourne has already started washing out buyer enthusiasm.