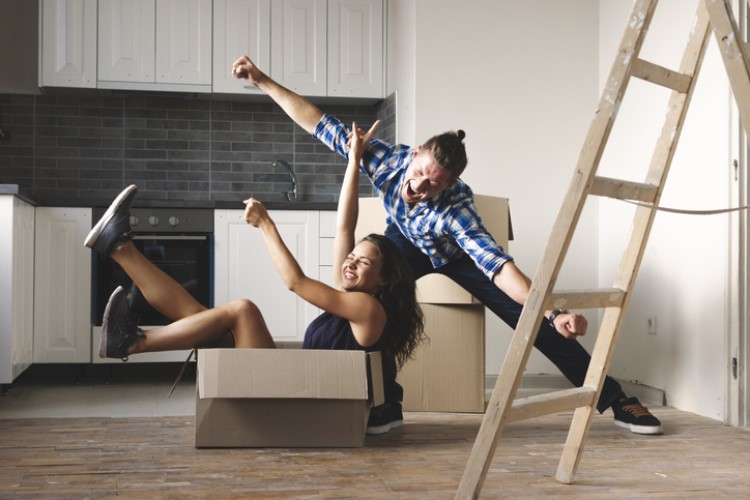 Step aside, Macquarie — ME Bank just unveiled the industry's lowest serviceability rate so far at 5.25%.

Before ME Bank's move, Macquarie Bank had the lowest serviceability rate at 5.30%, undercutting the rate of the big four banks.

ME Bank also complied with APRA's guideline of boosting the buffer rate to 2.5%.

These changes to serviceability and buffer rates are expected to benefit borrowers, who will have increased chances of qualifying for a home loan, CoreLogic research analyst Cameron Kusher said.

"The proposed APRA changes seem sensible given the interest rate environment with the expectation that rates will fall from here and remain lower for longer.  Furthermore, since 2014, it has become much more difficult to get a mortgage, which is partly because of this serviceability assessment," he said.

Serviceability and buffer rates are used by banks to assess the capacity of borrowers to repay their home loans should interest rates begin to rise.