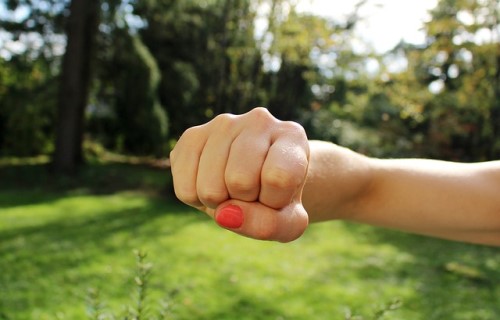 With housing affordability dropping to all-time lows in many parts of Australia, it’s not surprising that many millennials are waiting for the death of a parent or relative to acquire enough money to enter the property market.

According to a new survey from multinational law firm Slater and Gordon, 26% of Aussies aged 16-34 said they would need to rely on, or have already relied on, an inheritance to buy a home. In contrast, just 8% of baby boomers (those aged above 55) said they needed an inheritance to enter the property market.

The grim findings, based on a survey of 1,000 Aussies, found that 23% of residents in New South Wales are now counting on an inheritance to get into the property market. In Queensland, that number is 11%, the lowest of any state surveyed.

Meanwhile, 13% of Victorians, 14% of South Australians, and 15% of Western Australians are hoping for an inheritance from a family member.

“There’s no question that Australia’s housing market is tough at the moment, especially in capital cities, with a significant proportion of the next generation priced out,” said Lara Nurpuri, associate at Slater and Gordon.

“What we’re increasingly seeing in some situations is children counting on an inheritance from their family to give them the deposit they need to break into the market. However, we’re also seeing some people who count their chickens before they’ve hatched and don’t get as much as they were expecting, while some even ask for an early inheritance.”

Nurpuri said lawyers have been seeing cases where disputes over inheritance have created tensions within families.

“We have seen many instances where this has prompted family members to challenge their siblings or other relatives for a bigger piece of the pie, or created tensions that have led to estrangements where inheritances are reduced, or children are cut [out] of wills completely,” she said.