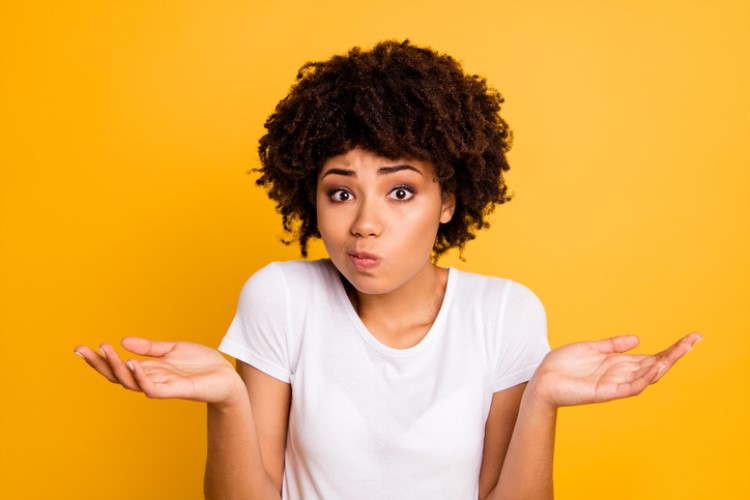 While the goal of the federal government's First Home Loan Deposit Scheme (FHLDS) is to help first-home buyers break into the housing market, it appears that it is giving an advantage to those with higher incomes, according to an analysis by CoreLogic.

Under the eligibility requirements of the scheme, individuals must earn a before-tax income of less than $125,000 while couples must have incomes below $200,000. These limits are "strangely high", said Elizabeth Owen, CoreLogic head of residential research in Australia.

In fact, individuals with an annual income of $125,000 are in the top 20% of full-time workers. This could indicate that the scheme is giving high-income earners an edge.

"The scheme may actually provide more advantage to those earning towards the top of the threshold. That is because they can save a 5% deposit more quickly, and the scheme is currently limited to 10,000 guarantees a year, awarded on a 'first in, first served' basis," Owen said.

Higher-income earners have the ability to save a 5% deposit quicker. In fact, homebuyers with annual incomes of $125,000 will only need one and a half years to save for a 5% deposit for a property with a median value of $540,974. This assumes a savings rate of 20% of after-tax income in a savings account with a deposit rate of 1.5%.

Also read: Would qualifying for the First Home Loan Deposit Scheme be worth it?

For median earners getting $78,000 annually, it would take around two years and three months to save for a 5% deposit. A low-income earner taking home $48,000 annually could take as much as three years.

"In reality, the savings rate is unlikely to be constant across all income levels. With the national household savings rate at 4.8%, it may not be realistic that all hopeful first-home buyers can save 20% of disposable income, especially if they are also paying rent. These savings periods will also be affected by changes in the median dwelling value," Owen said.

While her analysis did not consider lower-income households targeting cheaper properties, Owen said the scheme still does not address the spatial inequality issue. Low-income homebuyers often find it difficult to buy closer to employment centres or in more 'liveable' area.

Furthermore, a 5% deposit loan is typically more expensive in terms of interest repayments, which could make it a struggle for low-income earners.

"Importantly, lower-income households are less likely to own a home than high-income earners. Ownership rates in the highest gross income quintile of households were over 80% in 2013, compared with about 55% amid the lowest quintile. Improving home ownership in Australia may need more progressive policy," Owen said.