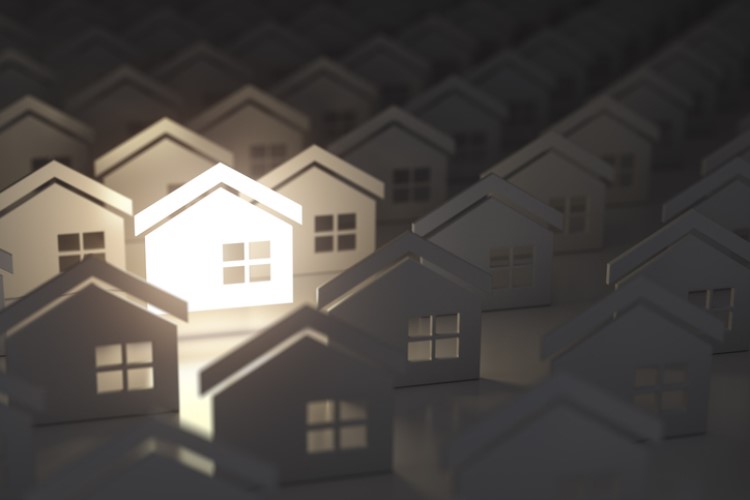 Many Australian households are struggling to keep a roof over their heads — a new study by the Australian Institute of Health and Welfare (AIHW) found that the growth in social housing stock has not kept pace with the increase in the number of households in need of a home.

A report in The Guardian said state and territory governments have “presided over the loss of more than 20,000 public housing units in a decade” as control over social housing is increasingly being handed to non-profit organisations. The slump in the number of publicly-owned homes was offset by a 55,470 increase in shelters run by non-profit providers.

"The number of community housing dwellings more than doubled between 2008-09 and 2017-18 from 39,800 to 87,800, partly due to the transfer of ownership or management of public housing dwellings to community organisations," AIHW spokesperson Matthew James said.

However, there is a considerable increase in the number of Australians in “greatest need” — around 45,800, an increase of 2,600.

The lack of social housing has led to around a quarter of new public housing tenants in 2017-18 classified as in "greatest need" to be on the waiting list for longer than a year. Meanwhile, about 13% wait for roughly two years to be housed.

He said policies are geared towards "moving people out of the system" through intensive surveillance of households and eligibility checks.

He added: "The idea of social housing being this transitional thing, and that policies always need to keep watching people and moving them on, I think that definitely needs to be revisited and re-thought, because it is actually doing damage."

A separate study by the Australian Housing and Urban Research Institute (AHURI) said it is essential for policies to prioritise positive outcomes for tenants and households.

"Our data show that several of the policies affecting social housing pathways are strongly influenced by a need to manage the social housing waitlist, rather than ensuring positive outcomes for tenants and their households," the report said.