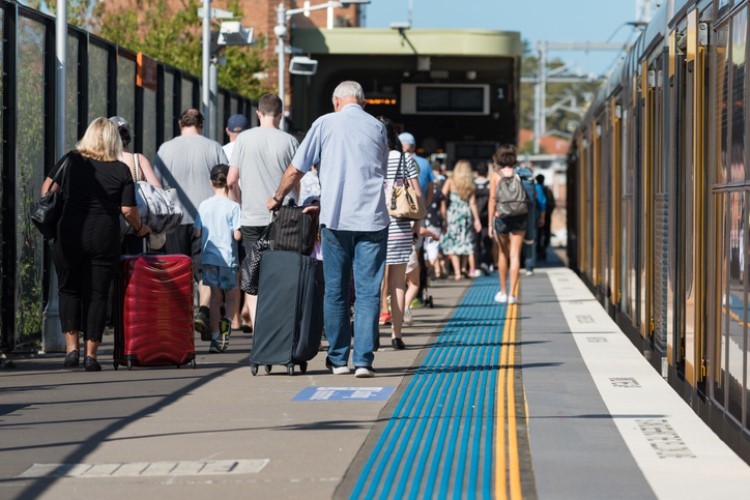 The movement of interest rates heavily influences the future of the housing market, but in the current setting, population growth and the dwelling supply could ultimately spell its fate, a market watcher said.

Australia's population growth has been growing steadily. Currently, the population stands at around 25.4m, an increase of roughly 404,000 last year. Estimates from the Australian Bureau of Statistics show that the number of people in Australia increases by one person every one minute and 13 seconds.

When it comes to where people are saturated, capital cities accounted for almost 80% of the total population growth.

"One of the great marketing tools bandied about the market is that strong population growth is an indicator of future price growth. But not just by itself as the governor advises this point fails to heed the impact of supply and demand," market watcher Jonathan Chancellor said in a think piece in Property Observer.

Also read: What the population growth means for the housing market

With regards to the supply side, figures start to dim — Australia's new housing pipeline is currently at its five-year low. The rolling yearly total of housing supply is around 199,000, down from the peak in 2015 at 232,000.

This raises the question: will the new housing supply be able to cater to the needs of Australia's population?

"The relationships between housing markets and the broader demographic shifts are complex, although conventional wisdom does suggest house prices are primarily influenced by the factors headlined by interest rates, building activity and population growth," Chancellor said.

Even Philip Lowe, Reserve Bank of Australia governor, believes that the housing supply will play a massive role in the housing market, similar to how interest rates influenced the market boom between 2012 and 2017.