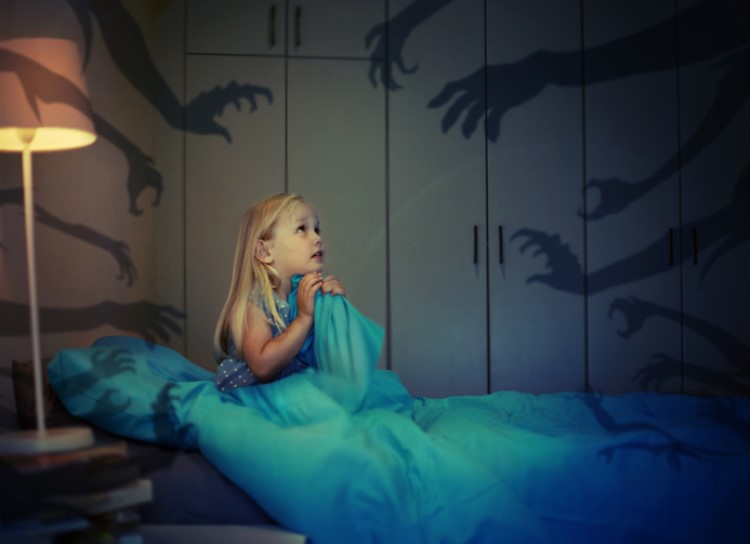 Fears of a 30% slump in home prices could become a reality should Australia head into a deep recession.

In a recent note, UBS analyst Jonathan Mott pictured the end of Australia's 27-year economic expansion with unemployment levels rising and the central bank being forced to cut interest rates to zero.  Mott explained that the housing market could see a downturn much worse than expected as risks of a credit crunch continue to mount.

“The rapidly deteriorating housing market is a signal of even tougher times ahead. The housing credit squeeze experienced over the last six months is expanding," Mott said, as quoted by Bloomberg.

The analyst is also not enthusiastic about banks given the challenges they face as the royal commission compels them to impose stricter lending rules.

“The outlook for the banks has not been as challenged since at least 2008," he said.

The downward trend in Australia's home prices is entering its second year, driven by the tighter lending restrictions resulting in a cap in credit available to would-be buyers. The biggest housing markets in Australia, particularly Sydney, have seen prices drop significantly from peak levels. For instance, home values in Sydney fell by 8.2% from their cyclical peak 15 months ago. Over the past year, values in the New South Wales capital fell by 7.4% — the steepest annual percentage decline recorded since February 1990.

The current housing downturn is happening amid the low-interest rate environment set forth by the Reserve Bank of Australia, which has been keeping rates unchanged at 1.5% since August 2016. However, regulators are going after riskier loans to ease the high household debt that resulted from the fear-of-missing-out mentality during the housing boom.