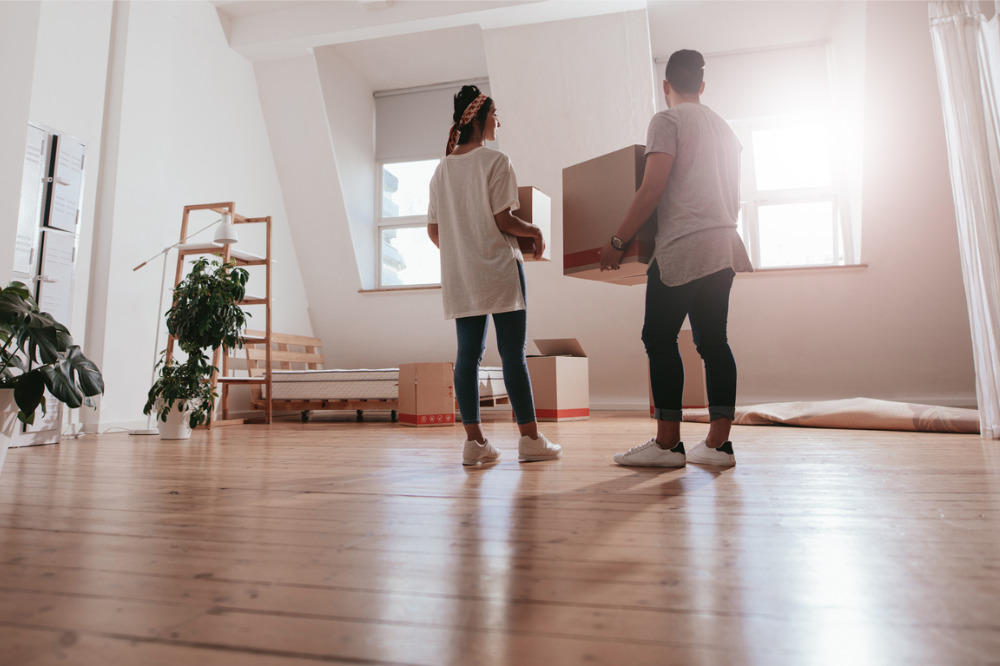 First-home buyers continue to boost their presence in the market, according to new data from the Australian Bureau of Statistics (ABS).

Overall, new loan commitments for housing increased by 10.5% to $28.8bn, also hitting a new record high. Financing commitments from both owner-occupiers and investors grew over the month.

Katherine Keenan, head of finance and wealth at ABS, said the HomeBuilder scheme was able to boost lending commitments for the construction of new homes.

On the side of investors, loan commitments from the group have reached the highest level since September 2016, growing by 9.4% to $6.6bn.

Angela Lillicrap, economist at the Housing Industry Association, said strong showing in finance commitments reflects the confidence in the market, which has been improving since the announcement of the HomeBuilder scheme.

“Low interest rates, rising house prices, higher savings and a demographic shift in demand towards detached housing and regional areas should ensure ongoing demand for new homes into 2021,” she said.

Lillicrap also said that households appear to have already changed their spending habits as a result of the disruption brought by the COVID-19 pandemic.

“Many have diverted funds that would have typically been spent on travel and entertainment into improving their homes. Lending for renovations also continue to be elevated. The value of loans for alterations and additions in the three months to January 2021 is 40.8% higher than the same time the previous year,” she said.