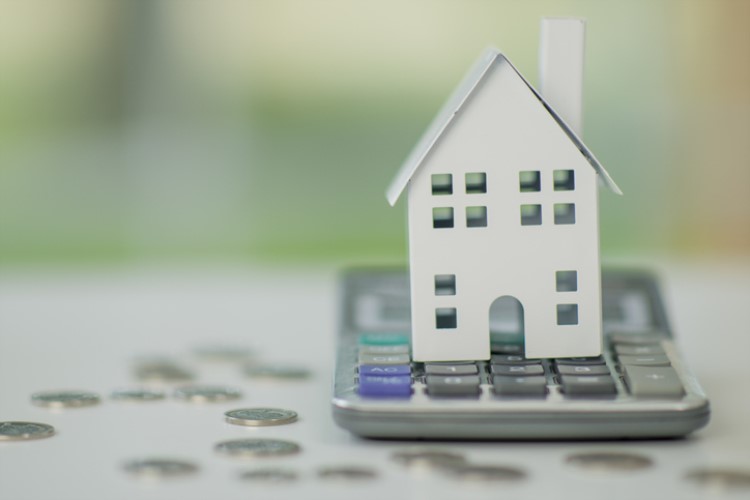 Despite the apparent improvement in the housing market, the downturn will likely have lasting impacts that would make it impossible for the Reserve Bank of Australia to hit its economic and inflationary targets in the short term, a senior central bank official said.

Housing construction remains an area of concern for the central bank, RBA Deputy Governor Duy Debelle said in a speech during the CFA Societies Australia conference in Sydney.

"The typical lags between the sale and construction of new dwellings imply that the decline in dwelling investment will continue for some time, despite the recent signs of stabilisation in the established housing market," he said.

Also read: Why cutting cash rates would be concerning for Australia's economy

The residential housing sector makes up 6% of Australia's gross domestic product (GDP) and accounts for 2% of the total employment. Debelle said a further 7% decline in dwelling investment is expected next year, and signs indicate that the potential slump could be even larger.

"This will directly subtract around one percentage point from GDP growth from peak to trough," he said.

The recent downturn could also impact consumption, Debelle said. According to the RBA's estimate of wealth effect, a 10% decline in housing prices could translate to a 1.5% fall in household consumption.

Furthermore, the downturn has a spillover effect on inflation, given that rents and new dwelling purchases account for around one-sixth of the consumer price index basket.

While demand continues to increase in line with the population growth, it would still take some time for supply to catch up, putting upward pressure on prices.

"The growth in demand without a meaningful supply response will lead to a larger price response," Debelle said.

However, it appears the RBA could only do so much about a possible price upturn, especially if it is accompanied by a "material expansion in borrowing".

"Housing price increases clearly have a distributional impact, but monetary policy is not well placed to address that," Debelle said.

Over the past three months, house prices in Sydney and Melbourne have climbed sharply. Recently, RBA Governor Phillip Lowe noted that that rising house prices would only become an issue for monetary policy if credit growth accelerated rapidly.

Debelle said the central bank's focus remains on the employment market and the overall economy.

"Monetary policy is concerned about aggregate outcomes for inflation and unemployment. In that regard, unemployment is a little higher than it was at the beginning of the year, and there has not been much upward pressure on wages," he said. "As a result, the board has decided to ease monetary policy in recent months. These actions take account of the expected evolution of the housing cycle that I have talked about."

The RBA decided to make a third rate cut earlier this month after making back-to-back cuts in June and July. Economists are expecting the central bank to lower the cash rate to 0.5% by February.