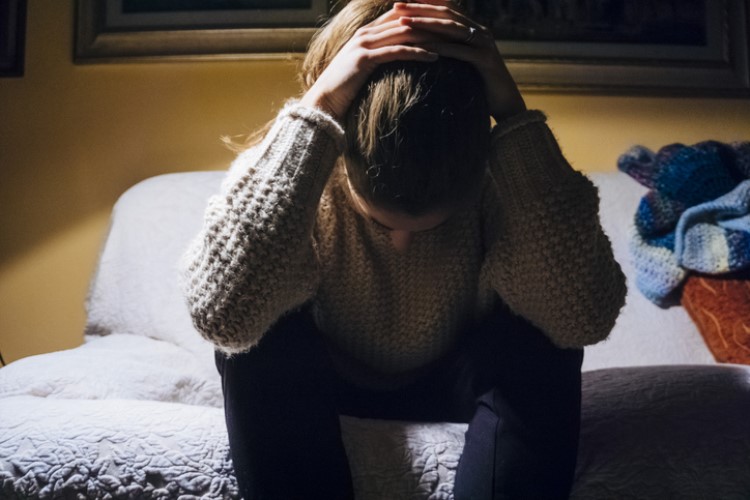 The impacts of housing concerns might not be just confined to Australians' financial circumstances anymore — a new study shows that housing issues could also take a toll on mental health.

Australia's housing market is continuously evolving and becoming less secure, with the rate of homeownership declining and cases of mortgage stress amongst households rising, said Ankur Singh from the University of Melbourne, one of the authors of the study.

The study shows that regardless of how housing disadvantage is considered, there is a "correlation with poorer mental health in future".

Singh said housing disadvantage has been on the rise over the past few years. While the public housing sector could provide some relief for the most vulnerable people, he said many were not able to be accommodated given the limited supply and the long waiting lists.

In fact, a recent study by the Australian Institute of Health and Welfare (AIHW) found that the growth in social housing stock has not kept pace with the increase in the number of households in need of a home.

Aside from the lack of housing, the quality has also gotten worse — Singh said many affected households could not keep up with the rising costs of repairs and maintenance.

"Band-aid solutions mean some of us live with cold and damp housing, homes that leak when it rains, homes unable to accommodate growing families, or homes that may not support our needs as our mobility declines," he said.

Roughly one in every nine households struggle to make ends meet with their unaffordable housing, Singh said, citing a study from the Urban Research and Policy journal. Furthermore, around 1.1 million Australians are living in houses that are in very poor condition.

"Given the scale of housing disadvantage, its role in driving poor mental health should greatly concern us all. It suggests a large number of Australians will suffer with mental health issues related to, or worsened by, inadequate housing," he said.

Snapshot of mental health in Australia

Figures from the Australian Institute of Health and Welfare show that one in five Australians experience a mental disorder in any given year while nearly half will go through some form of mental illness during their lifetime.

Given the impact of housing concerns to the mental health of Australians, Singh said it is crucial for both research and public investment directed to mental health to also consider the condition of people's housing.

"Housing is central to our lives. When it is affordable, secure and in good condition, it provides a foundation for us to participate fully in and contribute to society," he said.