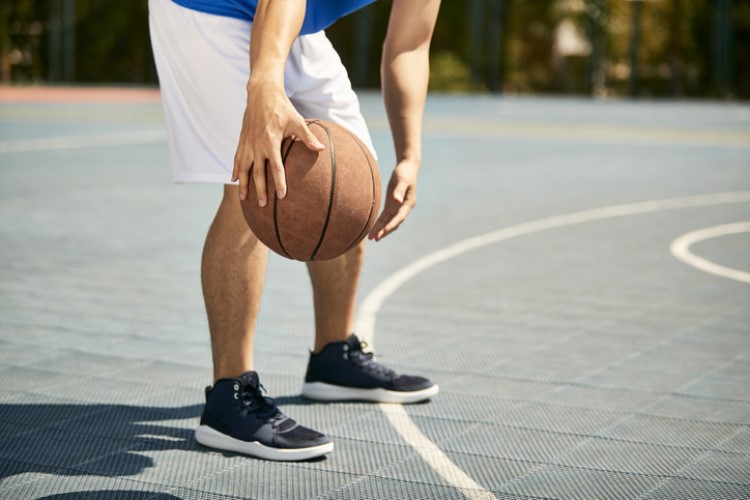 Australia's housing market is expected to see gains in house and unit prices next year, according to the latest CoreLogic-Moody's Analytics Australia Home Value Index Forecast.

National house values are on track to fall by 7% in 2019, before rising by 5.4% next year. Apartment values are predicted to follow the same trajectory — they are on their way to register a 3.8% decline by year-end and grow by 5.1% in 2020.

"The housing market improvement has been driven by some easing of credit standards, alongside the Reserve Bank of Australia reducing the cash rate," she said.

The central bank has already made three cuts this year. Market watchers are expecting the RBA to make another adjustment by February next year.

"The housing market is highly sensitive to movements in lending rates, and recent easing could fuel a more aggressive pickup in the property market, while the broader economy does not experience the same lift," Ell said.

The two biggest housing markets in Australia, Sydney and Melbourne, will likely lead the projected recovery next year, the report said. Both are expected to see declines in house and unit prices by the end of the year before springing to growth in the next two years.

Of all capital cities, only Perth is slated to register declines in both house and unit values.

The table below shows the price outlook for each capital city: