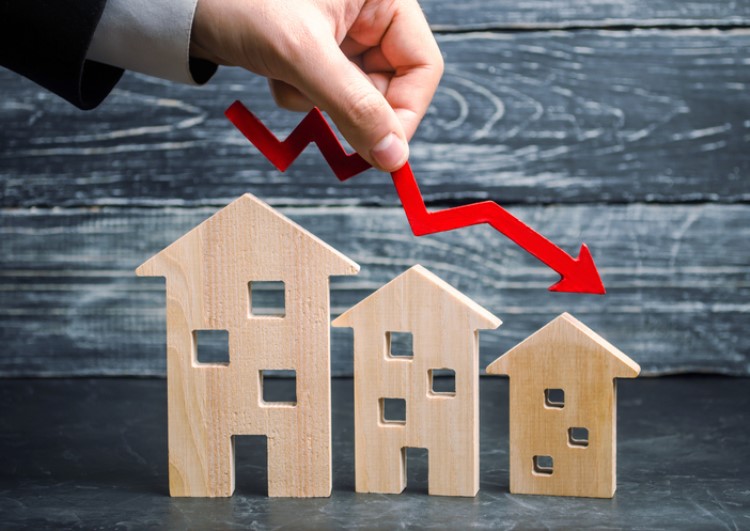 Sydney, Melbourne, and Brisbane recorded no change in house prices over the week, holding steady and offsetting the small declines in Adelaide and Perth.

In a think piece in Business Insider Australia, industry watcher David Scutt said this could suggest that the housing market conditions could be starting to stabilise.

"While one week does not make a trend, the stabilisation in prices, particularly in Sydney and Melbourne where prices have fallen the most over the past year, is noteworthy, especially as it follows a recent improvement in housing finance, auction clearance rates, sentiment towards buying, and the outlook for prices," he said.

According to the latest figures from CoreLogic, prices in Sydney, Melbourne, and Brisbane remained unchanged over the past week, while Adelaide and Perth reported slight dips of 0.2% and 0.1%, respectively.

Over the month, the five mainland capitals witnessed a combined 0.4% decline in prices.

Also Read: Why the housing downturn is not all bad news

Scutt said that while it is too early to tell if the prices have already neared their bottom, it seems like the market conditions are not deteriorating any further.

The easing in housing downturn came with the sharp decline in new property listings across all capital cities save Hobart.

"With new listings still trending lower, largely reflecting the impact of weaker market conditions over the past year, it could help to limit the scale of price falls in the months ahead as prospective buyers compete for fewer available properties," he said.

Scutt believes that the possible changes to the tax treatments for housing as well as population growth, access to credit, and movement of mortgage rates will ultimately declare the time when prices will start to bottom.