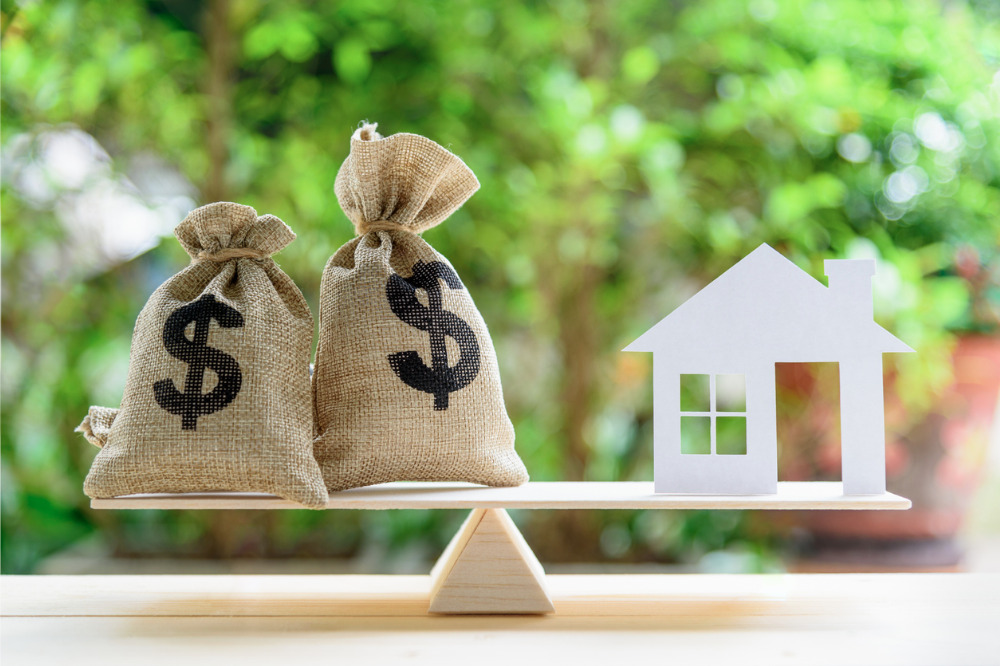 Properties in a third of suburbs have outpaced annual wages in property price growth, according to new data from Domain.

According to the report, 95% of Australian suburbs have clocked annual gains in house prices over the year to June 2021. Of these suburbs. 33% recorded gains that were more than the annual household income.

Domain senior research analyst Dr Nicola Powell said the phenomenon has made homeowners wealthier, given their assets have grown in value.

"It is this wealth effect that has underpinned the stronger than anticipated economic recovery prior to the current Delta outbreak," Dr Powell said.

The state also accounted for 18 of the 20 suburbs nationally where price gains outpaced income.

Dr Powell said the top 20 suburbs reflect the ongoing demand for homes in cities and in lifestyle coastal pockets.

"This is evident in the flow of residents from our capitals and into regional lifestyle locations, as well as keyword searches placing importance on particular home amenities or luxury additions that boost our lifestyles and how we use our homes — such as a pool and study.”

Taking the top spot was Sydney’s exclusive Dover Heights. Over the year, the median value of homes in the suburb increased by a whopping $1.27m.

This was more than seven times higher than the annual household income at $174,491.

Dover Heights is just one of the 13 suburbs in the list where prices have gone up five times the annual household income.

The story was different with units, where price gains did not match those of houses.

In fact, of the 67% of suburbs that experienced growth in unit prices, only 10% witnessed gains overtake the annual household income.

"This reflects the underperformance of units, as national house prices have grown almost three times faster than units over the past year," Dr Powell said.

Queensland had the highest share of suburbs with unit gains that were higher than household wages at 13%.

Over the year, the median price of units at Milsons Point have grown by $508,500, close to three times higher than the annual household income of $178,867.