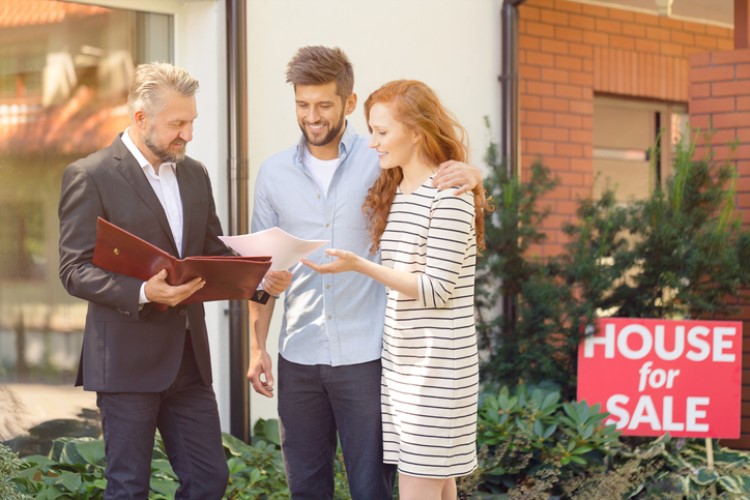 While green shoots are manifesting in the housing market, home sales have yet to record a strong showing, indicating that property owners are still hesitant to let go of their homes despite an improvement in prices.

Figures from CoreLogic show that house sales declined by 17% over the year to August. From the peak level recorded in September 2015, dwelling turnover in the month was down by 30%.

Despite increasing values, homeowners are holding off plans of selling, triggering a "paradox" in the market, CoreLogic research head Tim Lawless said.

He also said that it was still a challenge for many borrowers to access home loans despite the less restrictive lending rules and the low interest-rate environment.

"Although credit policies have become a little looser, gaining loan approval remains a challenge for many borrowers, despite the lowest mortgage rates since the 1950s," he said.

"While the 'recovery trend' is still early, it does appear that growth trends are gathering some pace, particularly in the largest capital cities," he said.

The table below shows the recent changes to the median house values in each capital city: