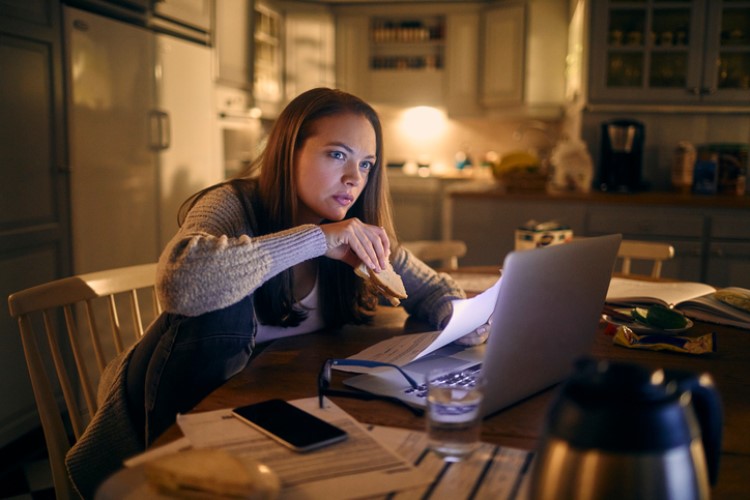 This Halloween, nothing is scarier than the risks Australia could be exposed to should there be a global household debt downturn.

A recent analysis of G10 countries by investment banking giant Morgan Stanley placed Australia as the most vulnerable nation to a wealth wipe-out owing to the skyrocketing debt levels.

"Australia looks most exposed, combining high household and external leverage, weak domestic housing conditions and potential further macroprudential and structural/tax policy adjustments ahead," the Morgan Stanley analysts said, warning that Australia might feel the impact of the risks as early as next year.

The report forecasts a 10-15% home price decline paired with 20% of debt/asset gearing levels, which would result in serious erosion in the net worth of households.

"If mapped across the value of all land/property owned by households, it would equate to $700 billion of wealth devaluation," the report said.

The Reserve Bank of Australia (RBA) have already made comments regarding the potential impact of Labor's proposal to slash negative gearing and capital gains tax breaks. RBA assistant governor Michelle Bullock said the central bank has already reiterated that housing taxes should be examined as part of a "wholesale review" of the tax system.

Bullock also stressed that while risks concerning Australian household debt levels are high, a widespread financial stress among households is not imminent.

"It is nevertheless an area that we continue to monitor closely," she said, as quoted by the Australian Financial Review.

However, she warned that should there be a shock to Australia's economy, households might struggle to meet repayments.

"If they [households] have little savings, they might need to reduce consumption in order to meet loan repayments or, more extreme, sell their houses or default on their loans," she noted, adding that such situations will only make the problems worse.

Meanwhile, Bullock also commented on the trend in investor lending, which had already slowed due to the restrictions set forth by the Australian Prudential Regulation Authority on investor and interest-only loans.

"I don't know the outcome [and] I'm not going to forecast what the outcome might be [but] I guess my point would be we've already seen investor lending come off a long way, not growing, and we haven't seen a complete rout in the housing market," she said.

IFM investors chief economist Alex Joiner had a different take on the issue, saying that high-indebtedness would not prevent the central bank from raising interest rates eventually.

"They've got a fair degree of comfort in the economic outlook – the problem is if they are wrong. If rates do rise, they won't be rising as far or as fast as they have in the past," Joiner told the Australian Financial Review.