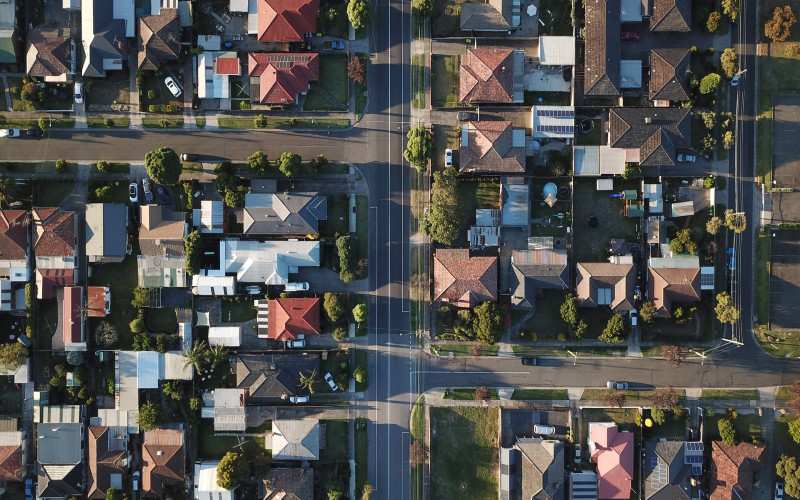 A little more than a quarter of homes across Australia are cheaper to buy than rent.

According to PropTrack’s latest report, the share of homes that are cheaper to buy than rent has fallen sharply from last year, down to 27% from the above 50% recorded a year ago.

“Buying conditions are much more favourable outside of New South Wales and Victoria,” he said.

High prices of houses have made renting cheaper than buying almost anywhere in Sydney, particularly in the north and east of the CBD in prestige suburbs.

However, some pockets of the city to the south-west and west have options where the costs of buying are not significantly higher than renting.

In terms of units, however, the costs of buying are somewhat similar to renting. Buyers are lucky to have more options in south and west while renters are better off renting in the north and east of the CBD.

It is going to be cheaper to rent than buy a house in Melbourne over the next 10 years, particularly in the east and south of the CBD.

Still, there remain some regions in the peripheral of the city, especially in the north, east, and west, where the difference in the costs between buying and renting a house is small.

The same situation can be said for Melbourne units — despite the modest price growth over the past year, renting remained cheaper than buying particularly to the northeast and southeast of the city.

Homebuyers who are looking to get a detached house would find that the costs of buying are higher than renting in inner-city regions of Brisbane. However, buying conditions are more favourable in the peripheral parts of Brisbane to the south and southwest.

Overall, the 26% increase in house prices across Brisbane appears to have reduced the relative attractiveness of buying across the city.

Units, however, are more ideal for buyers — Brisbane’s unit market is almost “universally” estimated to be cheaper to buy than rent.

Adelaide’s robust price growth over the past year at 24% has eroded its affordability among families looking to live in a house in the inner city. This makes it cheaper to rent a house in Adelaide.

Buying conditions, however, are more favourable for those looking for units in Adelaide.

Over the past year, unit prices only increased by 9%, this means prices are at a level considered favourable to buyers compared to renting across the city.

Perth maintained its position as a favourable housing market for buyers to break into. Almost all parts of the city, except to the west of the CBD, are ideal for buyers.

This maybe due to the modest growth in house prices in Perth over the past year, rising by only 8.5%.

Unit hunters are also better off buying than renting across all parts of the city. Unit prices in Perth only increased by 2% over the past year.

Conditions are less conducive in Hobart for buyers this year than a year ago due to the stellar gains reported in the city’s housing market.

However, there are some areas, particularly in the northwest and west of the CBD, that remained buyer-friendly.

Market conditions also vary in the unit market — it is cheaper to buy a unit in the north of the CBD while it is more cost-effective to rent in the south.

Rising prices have made it harder for buyers in Canberra to find houses that fit their budgets.

For those looking to buy a house, it would be practical to look to the north and east of Capital Hill where the costs of renting and buying are more similar.

Meanwhile, odds are in favour of buyers in Canberra’s unit market. Units in Canberra posted a 13% increase in prices over the past year.

Despite the increase, buying prices for units are favourable than rent prices across the city.

Photo by @tomrumble on Unsplash.

The state government will now provide an option for first-home buyers ...

Revealed: Top suburbs where Aussie families can buy a home

These suburbs recorded an increase in inventory levels over the past t...