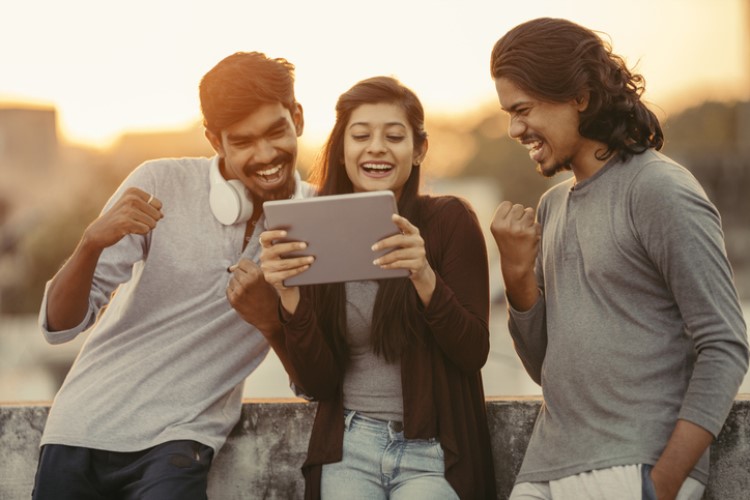 There was a surge in the number of homes put into auction last week, with volume reaching 2,610 — the highest volume recorded since December 2018, according to figures from CoreLogic.

Overall, the preliminary clearance rate across capital-city auction markets stood at 75.3%, up from the preceding week's final success rate of 72.1%.

More than half of the auctions that happened over the week came from Melbourne, where 1,528 homes went under the hammer. The Victorian capital recorded a preliminary auction clearance rate of 77.1%.

"The higher overall volumes this week can be mostly attributed to the surge in activity across Melbourne, which is not unusual over what is the pre-Melbourne cup weekend each year," said CoreLogic analyst Jade Harling.

"This came after last week's final clearance rate of 79.2% — the strongest final result the city has seen since early 2017," Harling said.

The table below shows how auction markets performed: