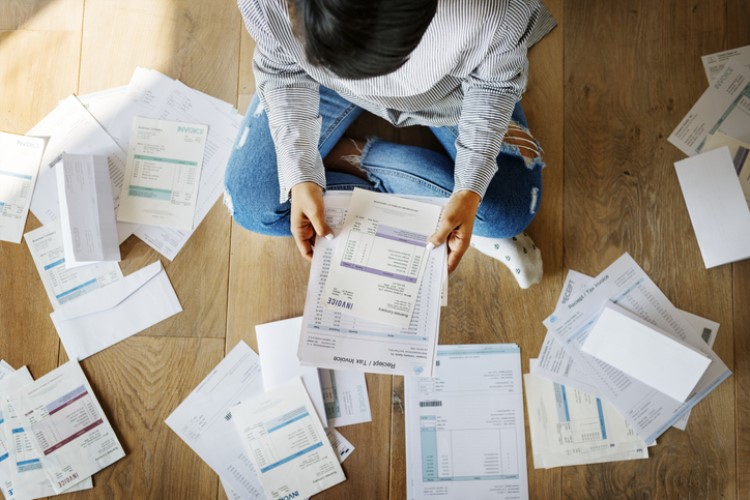 The Commonwealth Bank of Australia (CBA) has started to allow its borrowers to extend and switch to interest-only payments without having to undergo serviceability requirements, following Westpac's similar move.

Under the "emergency scheme", borrowers can extend their interest-only payments for up to one year. To qualify, they should not be in arrears and should have at least one year remaining on their contracted loan term.

Angus Sullivan, group executive for retail banking at CBA, said this move would assist borrowers who applied for deferred repayments as they start to return to work.

"We recognise that as the coronavirus situation evolves and customers start returning to work, they may require alternative temporary assistance measures to help them get back on their feet soon," he said in a report in The Sydney Morning Herald.

Recent statistics from the Australian Banking Association showed that around 458,000 mortgages had been deferred by banks as of the last week of May.

Westpac announced a similar scheme last week, allowing eligible borrowers to extend and switch to interest-only term for up to 12 months.

"We recognise that many customers who have been financially impacted by COVID-19 still want the option of making some repayments during this time," said Will Ranken, general manager for home loans at Westpac.