A Class action lawsuit is being planned against the mortgage industry

A Class action lawsuit is being planned against the mortgage industry

Preliminary proceedings are expected to commence on November 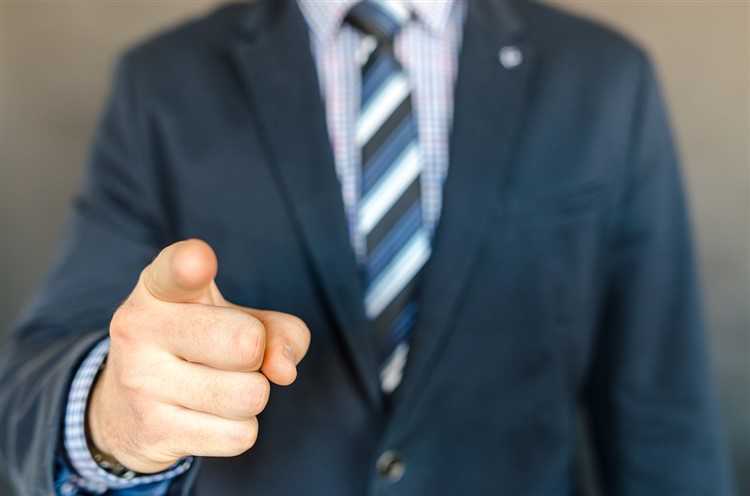 Preparations are underway for an $80bn class action lawsuit against the major players in the mortgage industry, the Australian Financial Review reported.

A microsite called Mortgage Deception was put up to encourage affected borrowers to join and know more about the planned class action suit. According to the website, borrowers who have availed themselves of a bank-backed mortgage to purchase residential properties starting in 2011 are having difficulties due to losses that were incurred as a result of their mortgage contracts.

"Since 1995 banks in the United Kingdom, Ireland, Australia and New Zealand, have been making massive and obscene profits from providing finance to property purchasers.” The website reads. “These banks have cared little about the lending practices adopted by them, and reckless lending has brought about huge and unsustainable increases in property prices."

“We believe that the banking industry and its regulators have intentionally turned a blind eye to the irresponsible lending that has been taking place.”

Former Lloyds of London insurance broker Roger Brown told AFR that there are about 200,000 borrowers who expressed interest in joining the action.

"There has been a scam. But the train has hit the buffers and there needs to be recompense," he said.

This news came as the royal banking commission continues to question banks about their malpractices.

"Banks and other lenders are running for cover. Regulators who should have been responsible for prudent lending practices were asleep at the wheel," Brown said.

Chamberlains, a Sydney-based law firm, has been appointed to represent the action. Preliminary proceedings are projected to start in November.

Related Stories:
Royal Commission grills ANZ about loans submitted by brokers
Mortgage applications are about to get more stringent