Is inflation your friend or your foe?

Is inflation your friend or your foe?

The word inflation is offensive to many people. 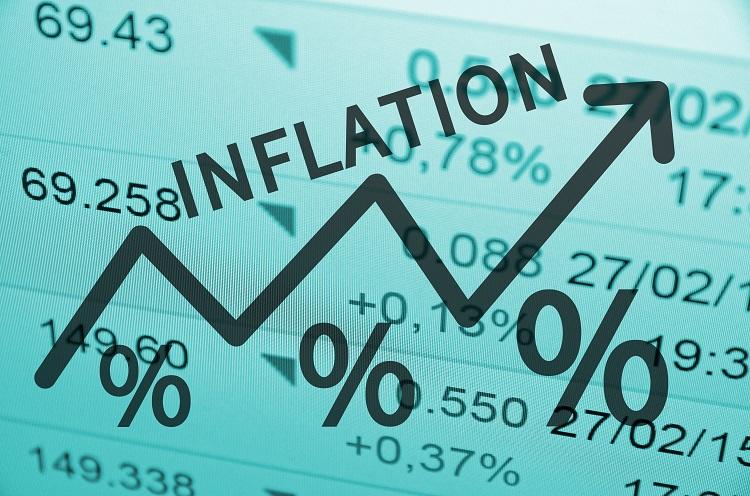 In fact, the thought of increasing inflation produces negative connotations because we know that each year, because of inflation, we end up paying more for everything.

But here's the thing…

While inflation is the enemy of the average Australian, especially for those with savings which get slowly eroded over time, inflation actually helps property investors as their assets increase in value due to inflation.

The impact of inflation

As a property owner, you get a double whammy…

While inflation increases the price of your properties, if you decided not to pay down the mortgage on your home for example, and just pay interest only, your property will increase in value but your mortgage will remain the same in dollar terms.

But, the true value of your debt is being eroded by inflation.

And that's a pretty good result if you ask me!

Let’s look at this in a little more detail:

Sure inflation in Australia, and in fact in most developed countries, is on the low side at present, but during the 2000’s Australia’s inflation remained stable around 3%.

Therefore, in reality, inflation is paying off your debt faster than you probably can do it yourself!

How do you feel about inflation now?

If you’re like me you would have been taught by your parents not to take on debt, and that when you do you should pay it off as quickly as you can.

And it just seems right to pay off your non tax deductible home loan debt as quickly as possible.

But for most property investors, this may not be the right solution.

As I’ve just explained, inflation can work its magic on your home loan -making it worth less in real dollar value -  while you put your hard-earned dollars to far better use such as towards the purchase of another investment property that has "good debt" attached to it.

The secret is that good debt will actually allow the tax department to help you buy that property!

Well, in essence, tax contributes to your property purchase by putting dollars back in your pay packet via the deductions associated with investment property ownership.
In fact, it's almost like another way of getting a pay rise!

When did the bank last give you a cash bonus?

At the moment, we have low inflation in the order of 1.5 per cent, which is why we also have low interest rates.

However, when the economy strengthens, correspondingly inflation and interest rates will increase, but as I've explained, that's not necessarily a bad thing.

While we have all probably got used to a low interest rate environment, it's actually better if rates, and inflation, are higher because it means that our economy is doing better.

So, perhaps when inflation does start to rise – as it inevitably will– you won't view it a negative.

Instead, you'll hopefully see it for what it can be, which is your capital growth friend rather than an economic foe to be feared.

The word inflation is offensive to many people.

What is Capital Gains Tax?

Familiarity with this complex tax system can help you weigh up whether...

One of these methods could potentially allow you to secure the best pr...

What should I know when setting up an SMSF?

More than one million Aussies have taken control of their own super fu...

What makes a good investment property?

Property is one of the most popular investment options in Australia, b...