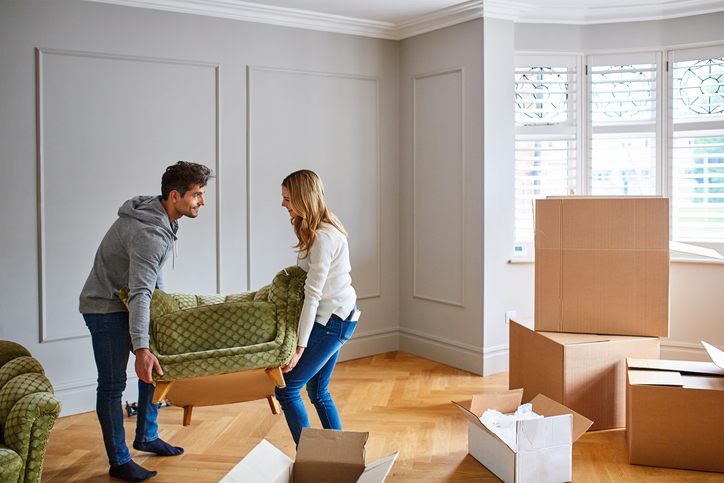 In an effort to stimulate activity in the construction industry amid the COVID-19 outbreak, the federal and state governments have rolled out support schemes and grants that will encourage homebuyers to break into the property market.

One of the most popular grants right now is the federal government's HomeBuilder Scheme, which will provide $25,000 in support for buyers of new homes or renovators. The Tasmanian government introduced its own version of the HomeBuilder Grant, which is open to homebuyers targetting newly-built dwellings.

What is the difference between the two HomeBuilder Grants?

Tasmania's HomeBuilder Grant provides $20,000 for the purchase of new homes. Unlike the federal government version of the grant, this scheme is not available for any substantial renovation of an existing home. However, transactions involving the demolition of a home and building of a new one can be considered for the support program.

The state version of the grant has similar eligibility requirements. Applicants should not have previously received the HomeBuilder Grants either in Tasmania or any other Australian jurisdiction. They must also meet the income caps: $125,000 for single applicants and $200,000 for joint applicants.

It is crucial to note, however, that while successful applicants of the Tasmanian HomeBuilder Grant will be able to also receive the federal version of the grant, they will not be eligible for the First Home Owner Grant.

However, applicants who applied for the federal government's HomeBuilder Scheme and did not apply for the state version of the package will still be eligible for the First Home Owner Grant.

What are the eligible transactions under the state grant?

Tasmania's HomeBuilder Grant is only open for transactions involving the purchase of a new home or the construction of a new dwelling. In order to qualify, transactions should be entered into between 4 June and 31 December this year. The value of the contract must not exceed $750,000.

For those who are building a new home, the construction should commence within three months after the signing of the contract. It must be completed within 18 months of its commencement.

The home is considered completed when it is ready for occupation as a place of residence or when it is issued an occupancy certificate.

For buyers of new home, the construction of the target property must have commenced after 4 June. The same timing applies in terms of completion.

How are payments going to be made?

There are two possible ways on how payments for the grant will be made. The State Revenue Office will either make the payment as instructed by the lender or according to the instructions the applicant has provided.

For other transactions, the payment will be made on either the issue of occupancy certificate or at the completion and settlement of the purchase contract.

To apply for the grant, visit the Tasmanian State Revenue Office by clicking here.

What you need to know about virtual inspections

7 sure-fire ways to save big on your mortgage