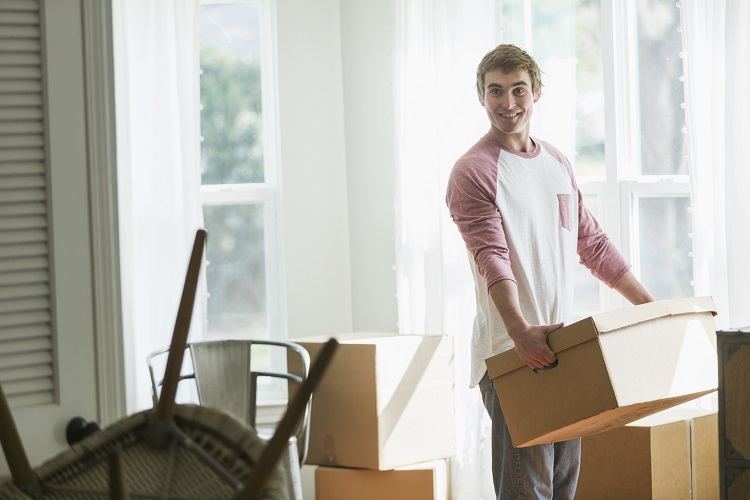 If nothing else, the Australian government knows that increasing home ownership is good economic policy. From construction booms to the wealth effect generated by appreciating home values, the benefits of intensified housing demand are too many to list.

Established in 2000, the First Home Owner Grant (FHOG) scheme is an attempt to spread those benefits across the continent, and it has proven to be a powerful and wildly popular program. While its original goal has remained the same over the past seventeen years, the amounts paid out by each state have fluctuated wildly. Potential homebuyers would do well to inform themselves about current grant levels, which have been compiled below, and the eligibility requirements surrounding them.
How does the FHOG scheme work?

The FHOG is a national scheme, funded by the states and territories and administered under their own legislation. The original grant was $7,000, a far cry from the levels seen today. Some states and territories also provide their own additional grants and stamp duty subsidies, which can provide much-needed assistance for first-time buyers who are choosing not to purchase a new home.

There is no tax payable on the grant and the state government administers it with the help of a number of approved banks and lending institutions – although each state has its own variations on the grant regulations. The grant is not means-tested, but it is restricted by property price in some states – and it almost goes without saying that you can only access the grant once.

The following eligibility requirements apply to the grant:

Steps to buying your first property

In terms of payment, the grant usually gets approved at the time of settlement. Typically, the grant will be paid directly to your mortgage lender; most major lenders are authorised to receive the grant on your behalf. If you are building a new home, the grant will be approved once your lender issues the first scheduled loan payment.

3 steps to get rid of your credit card debt