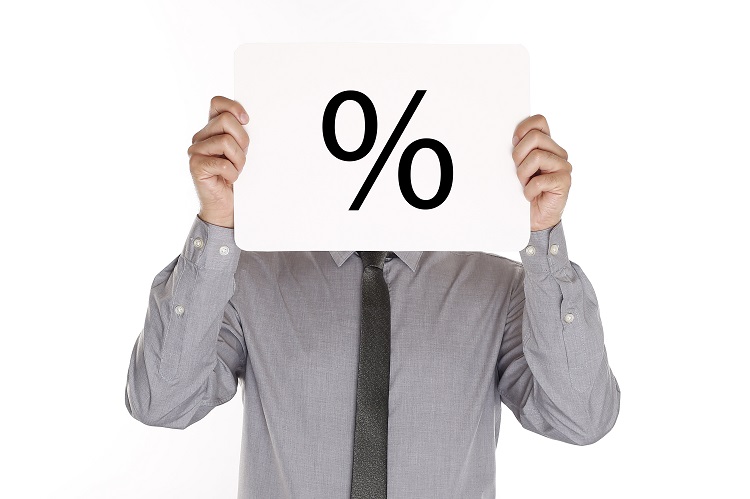 Entering a new year always leads to plenty of speculation about what’s to come in the year ahead: which diets and exercise fads will dominate, will the household bills get bigger or smaller – not to mention what will happen with interest rates.

With interest rates sitting at record lows for some time now (fixed and variable rates are pretty much on a level playing field), a hot topic this year is whether they will remain the same, or finally be hiked up or down a bit.

Over the past year, there has been much debate over fixing home loan rates while they are at their lowest point in decades.

Some have become caught up in the huge fuss made about low rates and have rushed to fix their home loans, thinking it will surely save them interest in the long term. However, this isn’t always the case, and so here are the basic advantages and disadvantages fixed rates pose to the everyday Aussie.

Advantages
Obviously, the main advantage of a fixed rate home loan is certainty. Fixing your loan ensures your repayments do not change for a set period of time. This means you are able to financially plan ahead and maintain a certain standard of living. This can be especially useful for those without a lot of wriggle room in their budgets.

During times of very low interest rates, fixing your loan can work to your advantage, because you can retain a low rate for a fixed term even if the rates rise steeply. Depending on the lender and the current interest rate, this could potentially lower your repayments and the total interest paid over the loan term.

If the RBA were to decide to lift interest rates in the near future, you retain a low and stable interest rate for your home loan, which can sometimes be the difference between someone paying off their debt or getting swept up into a cycle of never ending debt.

Disadvantages
The main disadvantage of a fixed rate loan is that you won’t benefit from falling interest rates (should the Reserve Bank cut the cash rate again). You can miss out on the lower repayments that a variable rate can bring.

You are also usually fixed for a set term of, say, up to five years, so you have to ride it out if decide you actually would prefer to switch to a variable rate or you wish to sell your property or refinance your loan.

There may also be restrictions on making additional repayments.

Of course you could always hedge your bets and consider fixed rates on part of your mortgage. This way you have the best of both worlds – i.e. the security of a fixed rate home loan and the flexibility of a variable rate. Most home loans will enable the option of splitting your loan so that it is part variable, part fixed. Loans can be split to varying degrees, but the most common are 50 per cent variable and 50 per cent fixed.

While a fixed rate loan offers both advantages and disadvantages, your decision should be based on your individual financial circumstances and goals and whether or not your current loan situation is working for you financially.

Will Keall, iMortgage’s general manager, has a wealth of marketing and business development experience gained in Australia and the United Kingdom. These include high level roles in a range of sectors such as financial services, insurance, travel and tourism, motoring and professional services.

Will played a pivotal role in the successful establishment of iMortgage. His dedication and passion for the mortgage industry have won Will the utmost respect as an integral part of the iMortgage brand.

A self confessed “numbers and brand geek”, Will calls himself a conservative investor with a long-term philosophy. He also believes it’s important to “love where you live.”

Will is a cricket and football tragic, who also enjoys running.

What features should you look for in a family home?