Sounding the drill on noise complaints

Sounding the drill on noise complaints

A strata expert reveals the best way to hush the neighbours 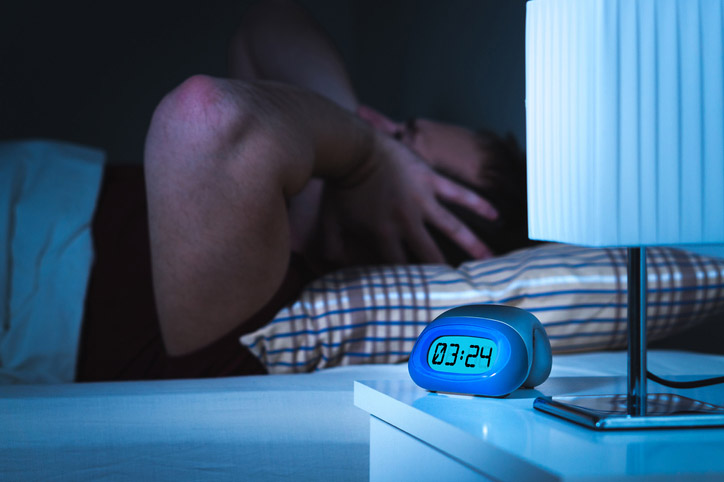 Stephen Raff, founder of Ace Body Corporate Management, has dealt with his fair share of strata noise complaints – in fact he manages 60,000 units across Australia. He gives Your Mortgage readers his best kept tips on silencing the neighbours once and for all, without the need for it to become a feud.

“It still astounds me the number of owners that communicate to their strata manager that if they were aware of how much noise their neighbours made, then they would never have purchased a strata property,” Raff shares, of a predicament that continues to leave many Aussies suffering in the dark, sleep deprived.

Having worked for over two decades in body corporate management, he understands those frustrated unit owners who stay up wondering “how they are possibly going to get through work tomorrow”. And one of their most difficult decisions is, how am I going to tell my neighbour to be quiet, without getting them offended, or being mis-understood?

Warning signs can be detected on the first inspection of a property, which he mentions includes making sure there are double-glazed windows, ideal for sound proofing, and also proper insulation between plaster boards, which helps diminish noise from travelling through the walls. But unfortunately, these aren’t considered sure-fire precautions, and for the least fortunate, Raff offers a few possible solutions.

How to make it stop
According to the strata expert, your two companions will be openness and friendliness in the situation.

“If your neighbour has suddenly decided to try their hand at carpentry late at night, normally they are not even aware that they have become a nuisance to their neighbours,” he reveals.

“The majority of noise complaints can be resolved right at this moment. Be friendly and come prepared with a few alternative options so that all involved can find an agreeable solution.”

It’s difficult to imagine who would want a drill going, any time of the day, but that’s what compromise revolves around – coming to an arrangement that can work for all parties involved, even if it means tweaking your schedule so that you are removed from the house when the neighbours decide to play with their tools. “Remember it is not always just about you when sharing common property,” Raff says.

But what happens if the neighbour agrees, and then breaks the deal? “Speak to your strata committee and have them draft a strongly worded letter outlining how the noise is impacting other residents,” he offers, making us feel assured of the many ways strength can be evoked on paper.

He reminds us to also be reasonable, especially if there is a baby crying, as situations like these can’t be helped.

And what if the letter isn’t as effective as anticipated? Raff hands down 3 possible fixes.

Keeping a record of the noise and when it sounds is also advised, as well as contacting your local council and requesting information on their noise complaint process.

Fire the alarm…
“If there is no other alternative, particularly late at night, the police are the best avenue to having any unruly noise reduced,” the author of Strata Living Stories says, also mentioning that if the noise continues after the police or a local council official has given an official warning for it to cease, they are able to impose an immediate fine.

Get a tribunal ruling
Although it would be a stressful ordeal to have the noise dispute reach this stage, the final option is to secure a legally binding decision from a government run tribunal, which Raff explains are “run like mini courts with similar protocols and processes, although not quite as formal”.

“Generally, solicitors are not required, and the parties normally argue their case by themselves,” he says.

Tribunal rulings are effective for imposing fines, winning damages, and above all, ordering the other party to stop doing what’s causing you distress.

Rules can vary between strata communities, so Raff recommends Aussies check these before deciding to move into a property. “Generally, most rules or bylaws in Australia will say something along the lines of ‘an owner or occupier of a lot must not unreasonably create any noise likely to interfere with the peaceful enjoyment of any other person entitled to use the common property’,” he says.