Even though Australia recently overtook Switzerland as having the highest average wealth per adult in the world, only a small proportion of our population achieves financial independence. 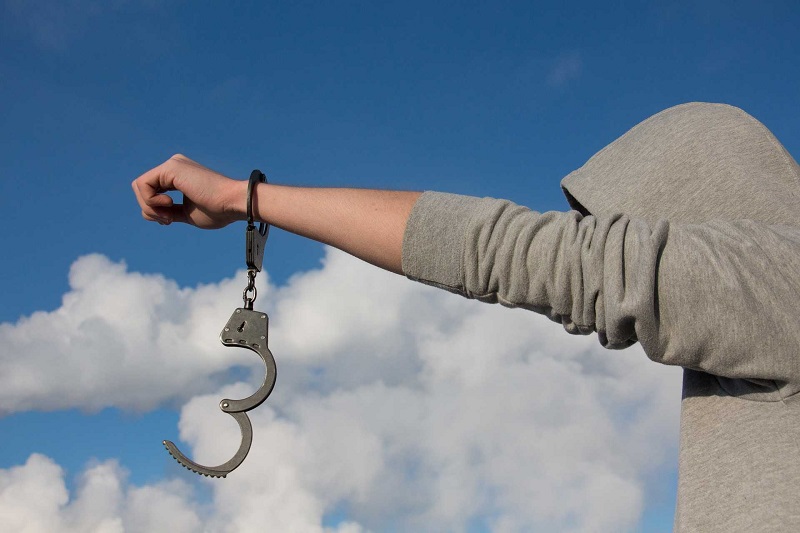 Even though Australia recently overtook Switzerland as having the highest average wealth per adult in the world, only a small proportion of our population achieves financial independence.

Sure, generally speaking, most Aussies can expect to live a relatively middle-class working life, thanks to our robust economy and generous government family support provisions.

Come retirement, though, and all bets are off because the only thing that is waiting for most people in their twilight years is the possibility of having to survive on the pension.

While some people scoff at this concept by saying, well, I won’t need so much money when I’m older, such an opinion fails to recognise that everyone deserves to enjoy their golden years.

And how can they do that when they’re trying to survive on a figure that is usually many multiples less per week than they earned during their working lives?

So, if that doesn’t sound like much fun to you, here are five critical steps to take to achieve financial independence.

It might sound silly, but most people are scared of financial success.

Well, they’re not afraid of having bigger bank accounts, they’re afraid of the hard work and dedication it takes to get there.

That means that very few people make the commitment to improve their financial future because they are fearful of what it entails.

A better attitude is to face the fear and do it anyway because if you don’t try you will never know what you could have achieved.

2.    Create a plan
The saying a failure to plan is a plan to fail is an oldie but a goodie because it’s true.

Financial independence is not something that happens overnight.

In fact, even Lotto winners won’t end up financially free because they generally don’t have the money management skills to manage and grow their windfall.

So, working towards financial independence will take time, and it will take successfully ticking off a number of smaller steps along the way such as eliminating bad debt like personal loans and credit cards, creating and keeping to a budget, as well as establishing your long-term financial goals.

Now this step could be the big one that people are scared about as I mentioned in step one!

One of the most important strategies you have to implement if you want to achieve financial independence is to live below your means.

Quite simply, if you don’t, you won’t be able to invest in assets that will improve your financial position because you’ll forever be chasing your tail because of overspending.

Depending on your upbringing, income level, as well as dedication to the task, this step could be relatively simple or quite painful.

One thing that will happen is that it will become a habit – if you commit to it for the long-term – that you no longer think about it.

In reality, it could be saving as little as $20 a week to start off, which is the equivalent of not buying your lunch just once a week.

Another reason why you must live below your means is that is the only way that you will be able to save an emergency fund.

Now these are funds, perhaps in a high interest savings account or an offset account if you have a mortgage, that are there for unexpected expenses or life changes.

For example, perhaps your car breaks down and you need it repaired immediately so you can get to work, or you might lose your job unexpectedly.

All of scenarios can be a drain on your finances, however, if you have an emergency fund of, say, three months’ worth of income, you will have the cash flow to finance them without having to resort to using your credit card.

5.    Invest regardless of the market

Once you have followed the above steps, you will naturally start to see monies build up that you can, in turn, invest to improve your finances.

As you know, I have chosen investment grade properties to create wealth for myself, my family and thousands of people across Australia.

One of the key strategies, however, is to invest regardless of what the market is doing.

There’s another great motto which is “invest when others are fearful”, which means buying when demand is low because you will have a better negotiating position.

Fewer buyers generally means lower prices, which can you profit from in the years to come.

At the end of the day, investment and ultimately financial success is about planning and staying the course over the long-term.

The people who get frightened by the task at the outset or at some point during the journey because of the short-term vagaries of the market will never achieve financial independence.

It’s those that stick to a plan and patiently achieve each step along the way that will come out on top over time.